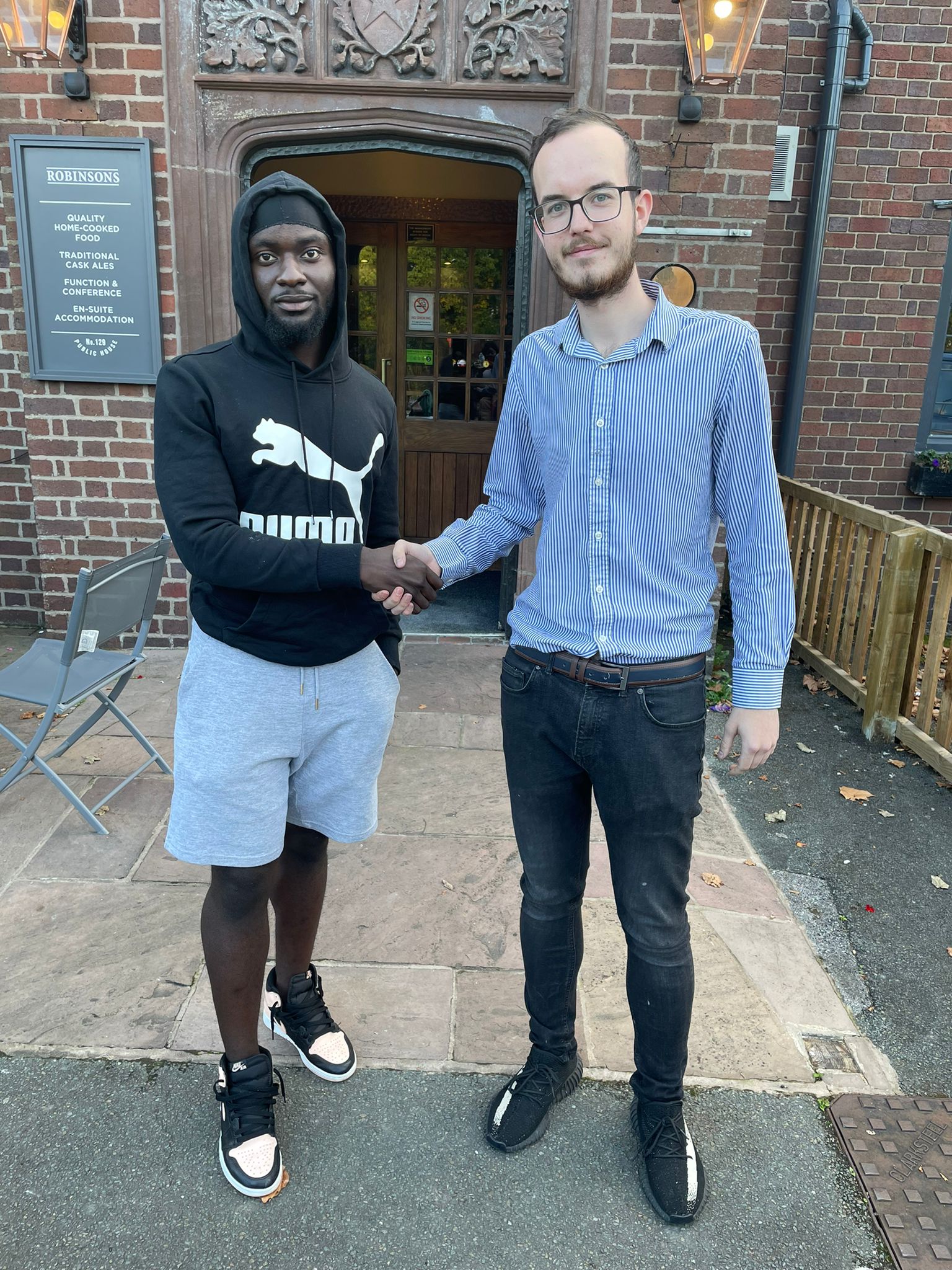 Celtic can confirm the signing of exciting winger Justin Johnson.

The 25-year-old who is originally from The Netherlands, most recently featured for Greenock Morton in Scotland.

A loan spell with York City was followed by two years in Cyprus playing for Othellos Athienou and Akritas Cholorakas. Across 36 games, Justin scored five goals.

A return to Scotland in 2020 saw him link up with Hamilton Academical before last season playing for Greenock Morton.

Justin now arrives at Celtic for this afternoonâ€™s trip to Gainsborough.