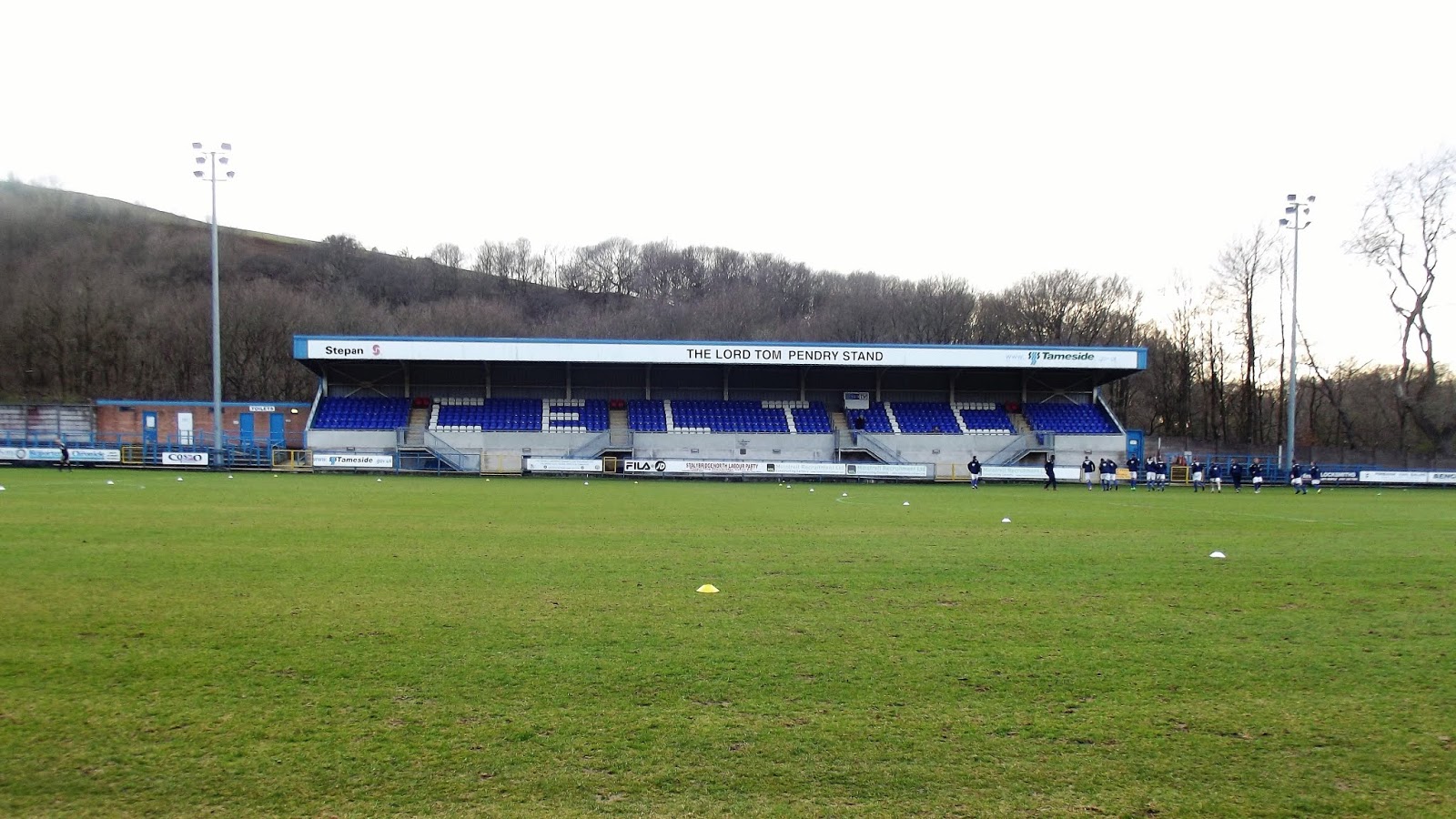 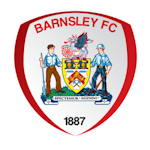 Stalybridge will welcome Championship side Barnsley to Bower Fold for a pre-season friendly on July 3 (19:45).

The Tykes were recently promoted back to the Championship under their German manager Daniel Stendel, finishing second in League One, three points behind league winners Luton Town.

Barnsley have already started their Summer transfer business, signing midfielder Luke Thomas from Derby and making the signing of winger Mike-Steven Bähre a permanent deal after a successful loan spell from Hannover

Stalybridge hosted Barnsley for a friendly back in 2016, with the visitors winning 2-0. Barnsley were managed by Paul Heckingbottom back then and look very different from the team we played three years ago.

Admission prices are as follows:


Keep up to date with all the latest Celtic news by following @StalyCelticFC on Twitter.