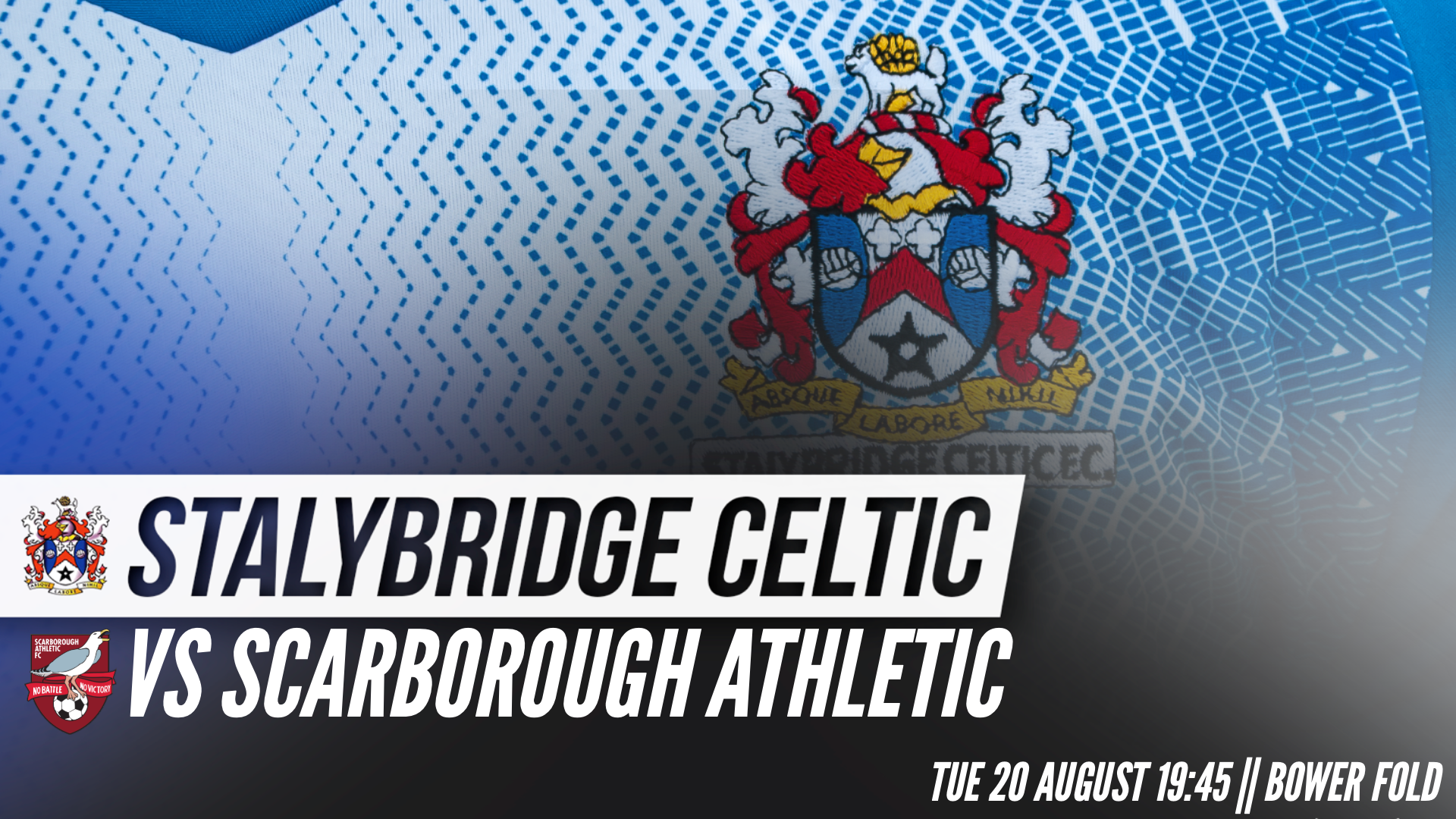 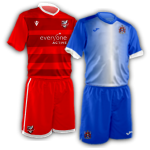 Scarborough finished eighth last season, despite having topped the table in November. Their early season form wasn't replicated in the second half of the season, seeing them slowly slide out of the top five spots. In the encounter last season between the two sides, Celtic took the lead through Scott Wilson, only to go in level thanks to a last minute first half goal from James Walshaw. Nathan Valentine, now a Celtic player, put Scarborough ahead, but Matty Wolfenden looked to have secured at least a point with his equaliser, only for a last minute, dubious-looking, penalty to hand all three points to the visitors. A measure of revenge was meted out in Scarborough for the return fixture, on a very windy day, when Celtic came back from an early Walshaw goal with two late strikes of our own, Scott Bakkor looking to have secured a point, only for Joshua Solomon-Davies to interchange with Dougie Nyaupembe and grab the three points with the final kick of the match.

James Walshaw was Scarborough's top scorer last season, with twenty-five goals, putting him joint top of the league golden boot chart, as well. They scored their seventy goals (thirty-three away) at an average of 1.7 goals per game last season, with 1.6 of them away from home, whilst conceding their fifty-six goals (twenty-nine away) at a rate of 1.4 goals per game (home and away). Scarborough kept four clean sheets on the road out of ten in total, whilst failing to score in five away games and four home games.