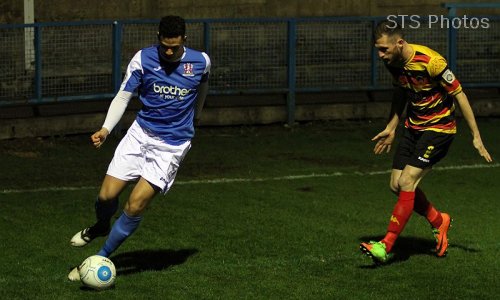 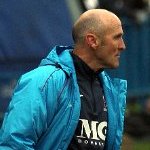 Following the end of the 2016/17 season, Steve Burr and his management team have already begun planning for next season.

The following players have been released and, like all players who play for Celtic, go with our best wishes and thanks.

Returning to his parent club (Oxford United) is James Roberts. The club would like to thank James for his tireless services and commuting from his home in Oxford.

The following players have been invited to pre-season training in early July:

An offer of re-engagement has been made to Daniel Wisdom, following the end of his contract with the club.

Danny Morton has been retained by the club for the 2017/18 season.

Further announcements on admission prices and season tickets as well as a pre-season schedule, will be made over the coming weeks.