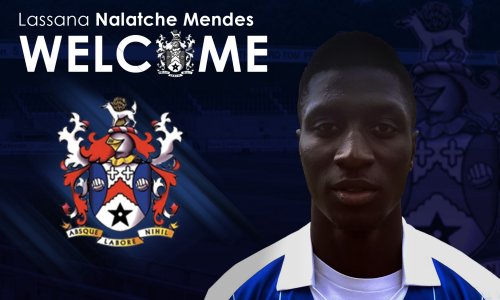 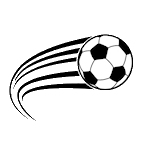 
Lassana Nalatche Mendes is the latest signing to join up to Steve Burr's restructure at Bower Fold.

Mendes, 24, who plied his trade at Radcliffe Borough in the Evo-Stik First Division North last season is Celtic's fifth summer singing ahead of the new campaign.

The versatile midfielder received high praise for his performances last season, filling in a variety of positions.

He even captained Boro for a number of games throughout the year and was duly recognised at the clubs end of season awards as he received the player's player of the season.

Everyone at the club would like to welcome Lass to the club and wish him all the best during his time here.