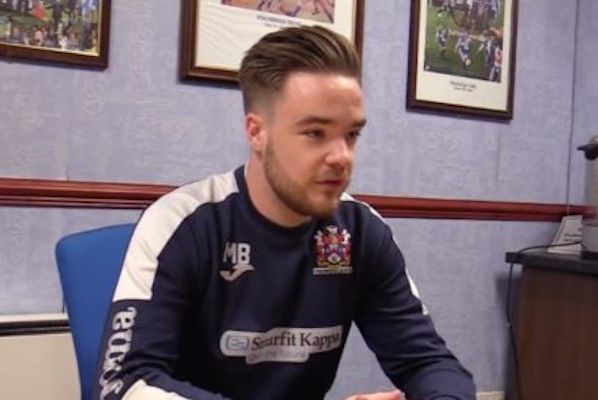 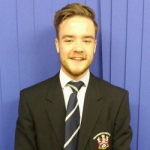 The Football Club can today announce the departure of General Manager and Football Secretary, Michael Beech, who will move to join Barnsley Football Club, as Assistant Club Secretary.

Michael (21) has been involved with the club since a young age, attending games with his Grandmother and former Vice Chairman, Dorothy Norton.

Starting out by helping on match days, before becoming Assistant Football Secretary in 2014 and then full Football Secretary following John Hall's retirement in May 2016, Michael ultimately became General Manager of the Football Club in January 2017.

Michael was tasked with professionalising the club off the field as well as dealing with day to day duties, coupled with the Football Secretary's role.

Chairman Rob Gorski said: "It's been a pleasure having Michael involved in our football over many years.

I know he will continue to support the club from afar and always look out for our result.

We wish him all the very best"