Club News - Ross & Ross Are Back At The Fold Stalybridge Celtic are delighted to announce the signings of Ross Killock and Ross Dent!

Two familiar faces to the Fold have joined Simon Haworth’s squad for the 2019/20 season.

Ross Dent who was a fan favourite last season for his bravery and commitment tonight joins for his second season at the Fold.

Ross Killock, Central defender, joins us for his second spell after leaving at the end of the 2017/18 season and spent the season at Scarborough Athletic.

Welcome back to the Fold! 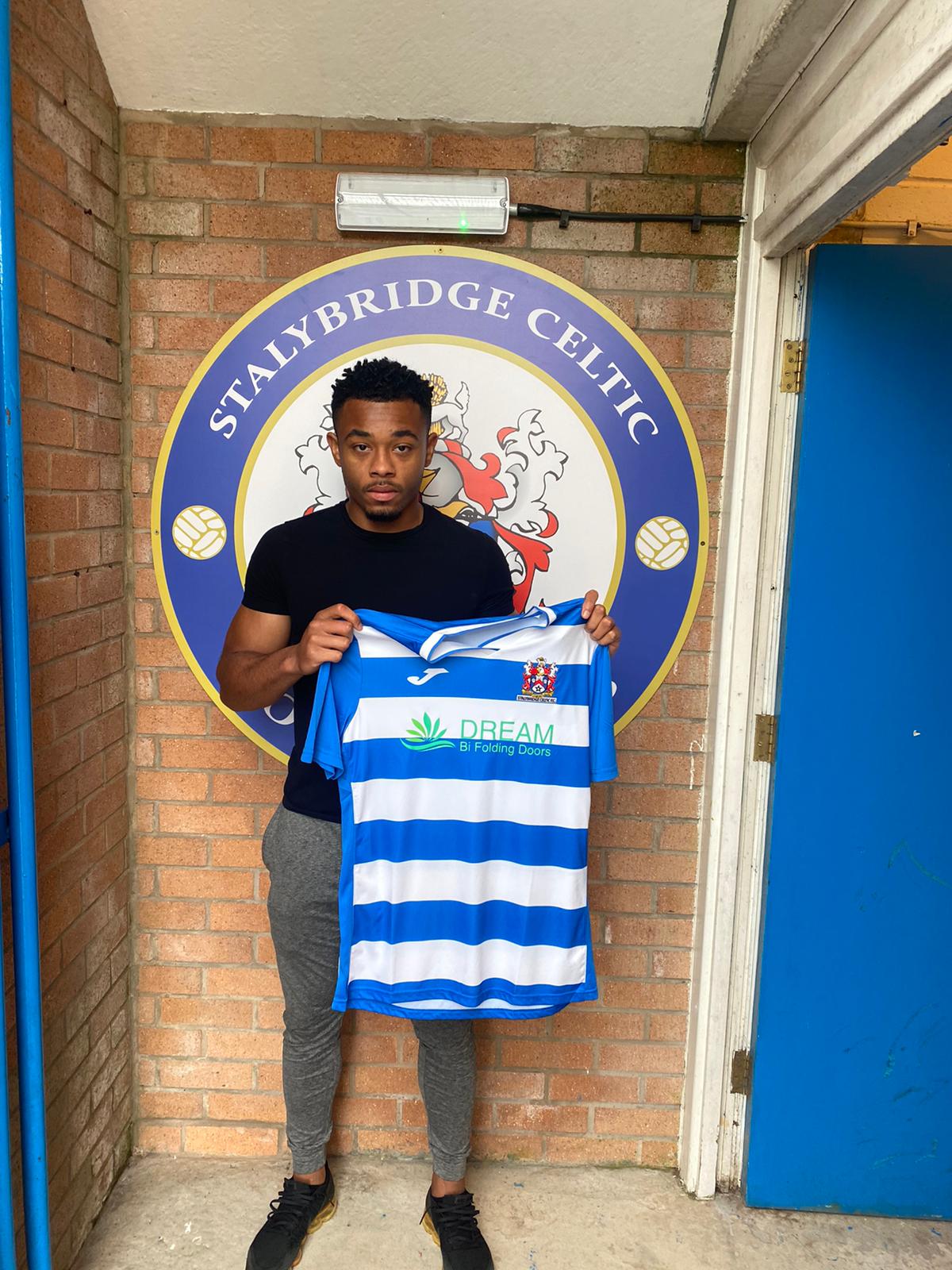 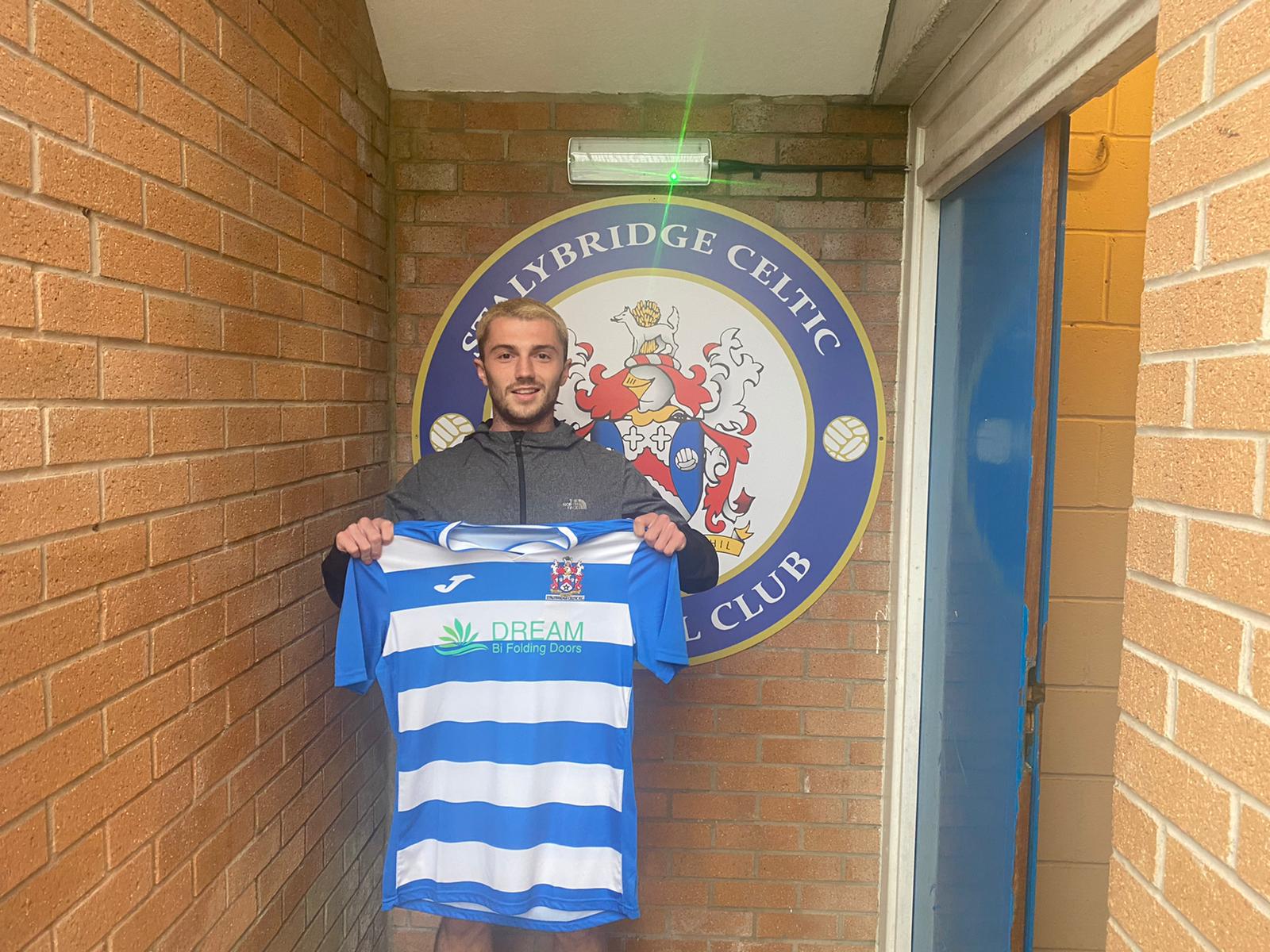