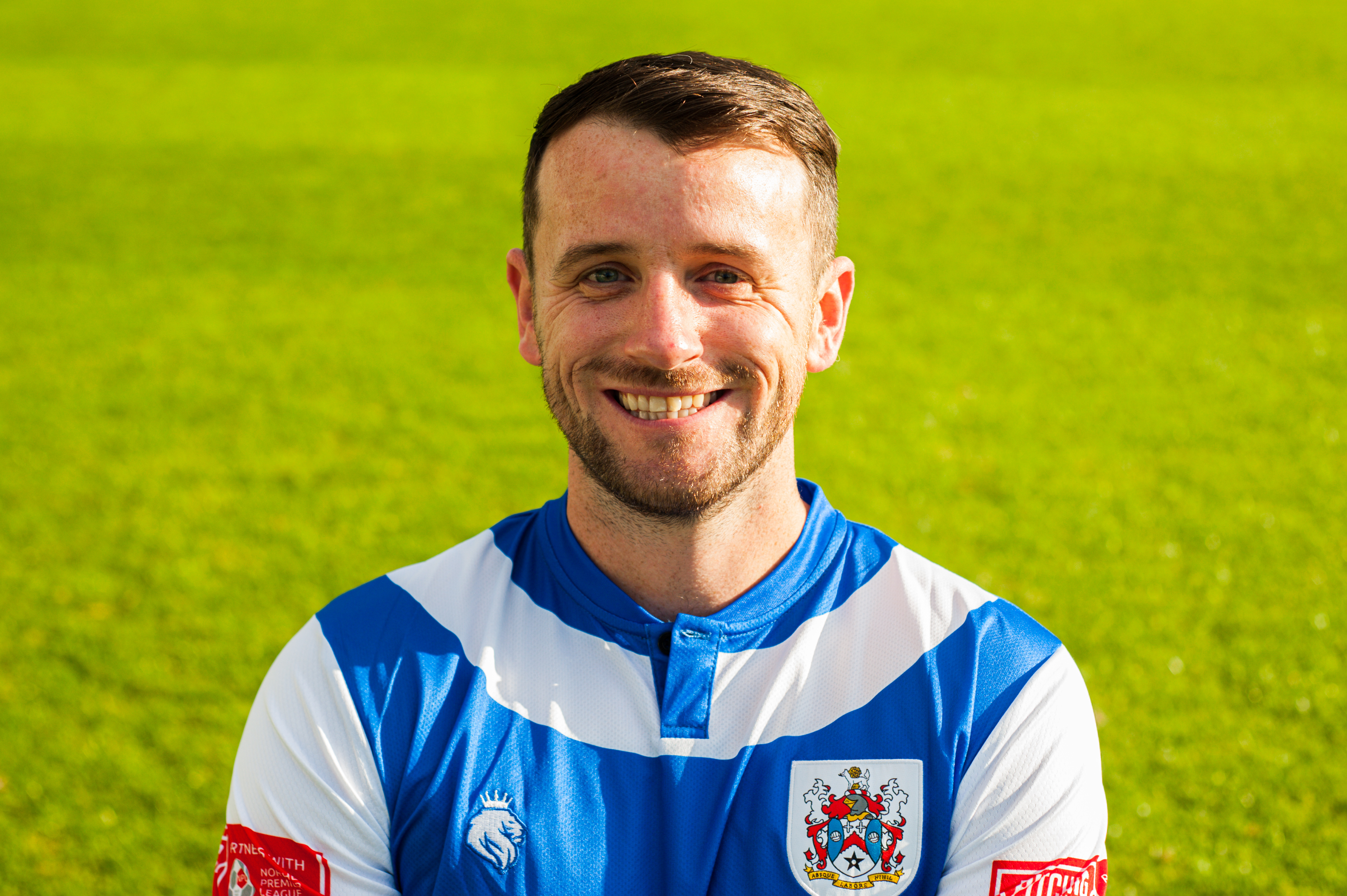 Celtic can announce that Stephen Oâ€™Halloran has stepped up into a new role and will now be Celticâ€™s Player/Assistant Manager.

Experienced defender Oâ€™Halloran has been with Celtic since June 2019 and has made 50 appearances for the club across three seasons.

The former Aston Villa academy graduate has represented his country, making two appearances for the Republic of Ireland.

The 33-year-old finished second in Celticâ€™s 2019/20 Player of the Season award and had been operating as a Player/Coach, assisting Simon Haworth since the 2020/21 season.

Oâ€™Halloran has already begun his new role, having assisted Simon Haworth in Celticâ€™s 3-0 victory over Scarborough.

Stephen added: â€śâ€™Iâ€™m happy to step up to the new role to support the gaffer, the team and the club in any way required.

â€śWhether that is on the pitch or off the pitch, I will always give 100% effort to help us progress.â€ť