Club News - Squad update ahead of visit to Atherton 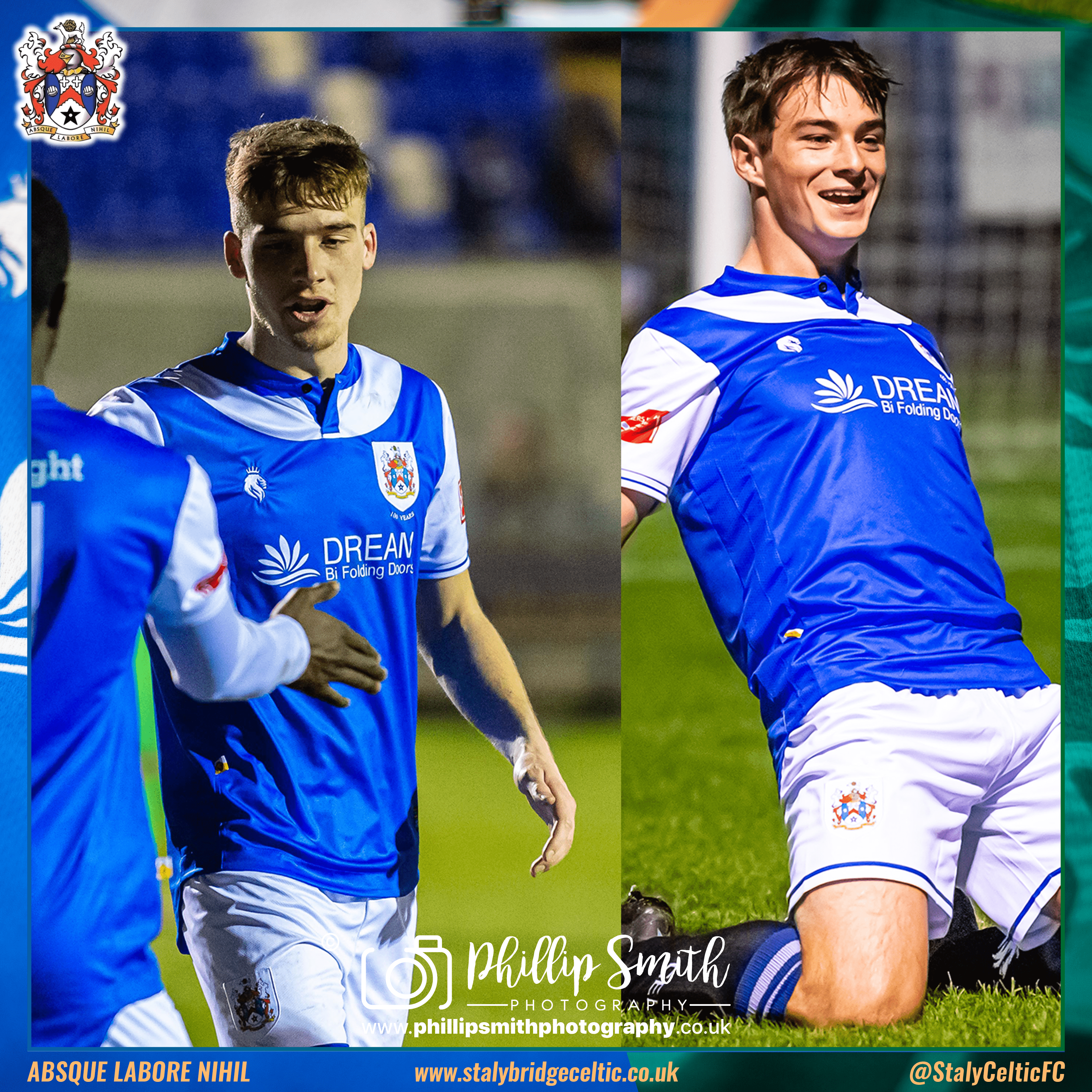 Celtic can confirm an update to the playing squad.

Jake Burton has returned to Celtic on a loan deal until the end of the season, Ethan Padden has re-joined from Kidsgrove Athletic whilst Stalybridge Celtic Under 21â€™s quartet Adam Gulzar, Junior Omonor, Chidera Anuniru and Emmanuel Sholabi have all signed first team forms.

Jake made 14 appearances for Celtic earlier this season, scoring three goals and providing one assist. The Tranmere loanee scored a brace against Grantham in addition to one away at Mickleover. He also scored the winning penalty as Celtic beat Bootle in the FA Trophy on penalties.

Ethan returns to Celtic for a second spell this season and will look to add to his 17 appearances that he made before departing for a brief spell at Kidsgrove.

The first of four players stepping up to the first team from Celticâ€™s Under 21â€™s, Adam is a 20-year-old winger from Manchester who has come through the youth ranks at Blackburn Rovers and Harrogate Town. Adam has a good eye for goal and is a fast and tricky winger.

Junior is a 21-year-old striker from Madrid who moved to Manchester aged 14. He has been with Mossley prior to joining Celticâ€™s Under 21s. Junior has been praised for his attitude and work ethic.

Chidera who is known as Prince is a 17-year-old midfielder who joined Evertonâ€™s academy as a teenager. Prince can also play as a striker and possesses aerial as well as technical ability.

Finally, Emmanuel is a towering centre-half with a good turn of pace who is also composed with the ball.

Welcome back to Celtic, Jake & Ethan and congratulations to Adam, Junior, Prince and Manny!

Celtic are next in action away at Atherton Colls on Saturday March 26th (3pm).

/ Club News / Thu 21 Apr 22
End of Season Awards
Stalybridge Celtic will be hosting their annual End of Season awards after the Buxton match on Saturday. The award ceremony will...

/ Club News / Fri 11 Mar 22
Liam Hughes out for the season with broken sternum
Celtic are saddened to report that goalkeeper Liam Hughes has suffered a broken sternum from a road traffic accident which...