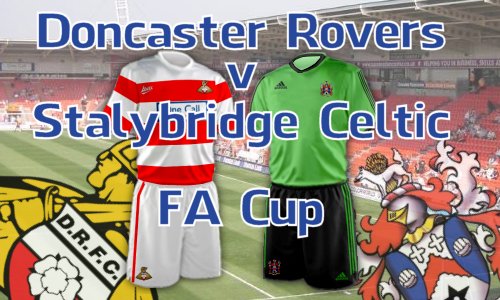 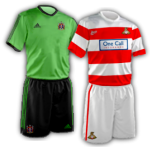 On Saturday, Celtic face their highest league opposition for decades when we play League Division 1 side, Doncaster Rovers. Doncaster are currently eighteenth in the League Division 1 with seventeen points after sixteen games. They have won four, drawn five and lost seven. There will be a match centre for this game.

At home, Doncaster have only lost once this season, to Bradford on the 17th October. Most recently, they have beaten Colchester at home. It’s away from home that they have been losing this season, losing six of their eight matches on the road so far this season, their one away win was against Shrewsbury on the 20th of October. 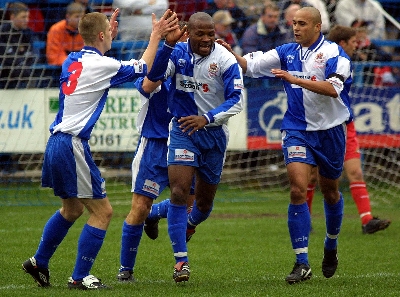 They’ve also not been having the best of times in their cup competitions, but they have got through the first round of both of the ones they’ve been in. They beat Leeds in the League Cup on penalties after the game finished 1-1, winning 4-2 from the spot. They then went out in the next round, losing 4-1 at home to Ipswich. They got through the first round of the League Trophy, having been held at home by Burton to a goalless draw, and then winning 5-3 on penalties, only to go out in the next round losing 2-0 away at York.

They have scored thirteen goals, ten at home, at just over a goal per game at home, and just under overall. They’ve conceded twenty-two goals, six at home, sixteen away at just under a goal per game at home, and about a goal and half overall. They have kept four clean sheets this season, three at home, and only their away clean sheet was at Wigan that finished goalless. They’ve failed to score in six games, two at home, the mist recent at home to Bradford that they lost 1-0. Their top scorer this season is Andy Williams, who has four, closely followed by Keshi Anderson on three.

We’ve met Doncaster twice in our history, when both teams were in the Conference, and we beat them home and away, both games finishing 1-0, Gerrard Courtney scoring at Belle Vue right at the end of the first half, and Sammy Ayorinde scoring early on at Bower Fold.

Doncaster won their last game, 2-0 at home to Colchester, but may well be concentrating on League 1 survival this season, and not putting out a full first team against lowly Stalybridge. In that last match they lined up as:
12. Thorston Stuckmann
2. Mitchell Lund
20. Aaron Taylor-Sinclair
6. Andy Butler
3. Cedric Evina
26. James Coppinger
29. Harry Middleton
22. Conor Grant
27. Cameron Stewart
11. Andy Williams
14. Nathan Tyson

Celtic lost their last match 5-0 away at Fylde, and the 3-1 win away at Alfreton seems a long time ago. John Shaw has missed the past few games with a ligament injury, and will be assessed ahead of the game, whilst Aaron Chippendale, Danny Wisdom and Alex Mudimu are all back in the frame – as is Bohan Dixon who was suspended for the Fylde match. In the Fylde match, Celtic lined up as:
1. Tony McMillan
2. Peter Wylie
3. Oliver Crowley
4. Matty Hughes
5. Jack Higgins
6. Dale Wright
7. Ben McKenna
8. Alex Mudimu
9. Chris Simm
10. Adam Farrell
11. Aidan Chippendale

Financially, a draw would be an excellent result, but not as financially rewarding as winning! Every year there’s a fairy story tale of minnows making it through. Why not us? We have been to the second round twice, most recently being beaten 2-1 at home by Chester (our contender for goal of all time by Andy Scott). We hadn’t had to beat a League 1 team top get there though!