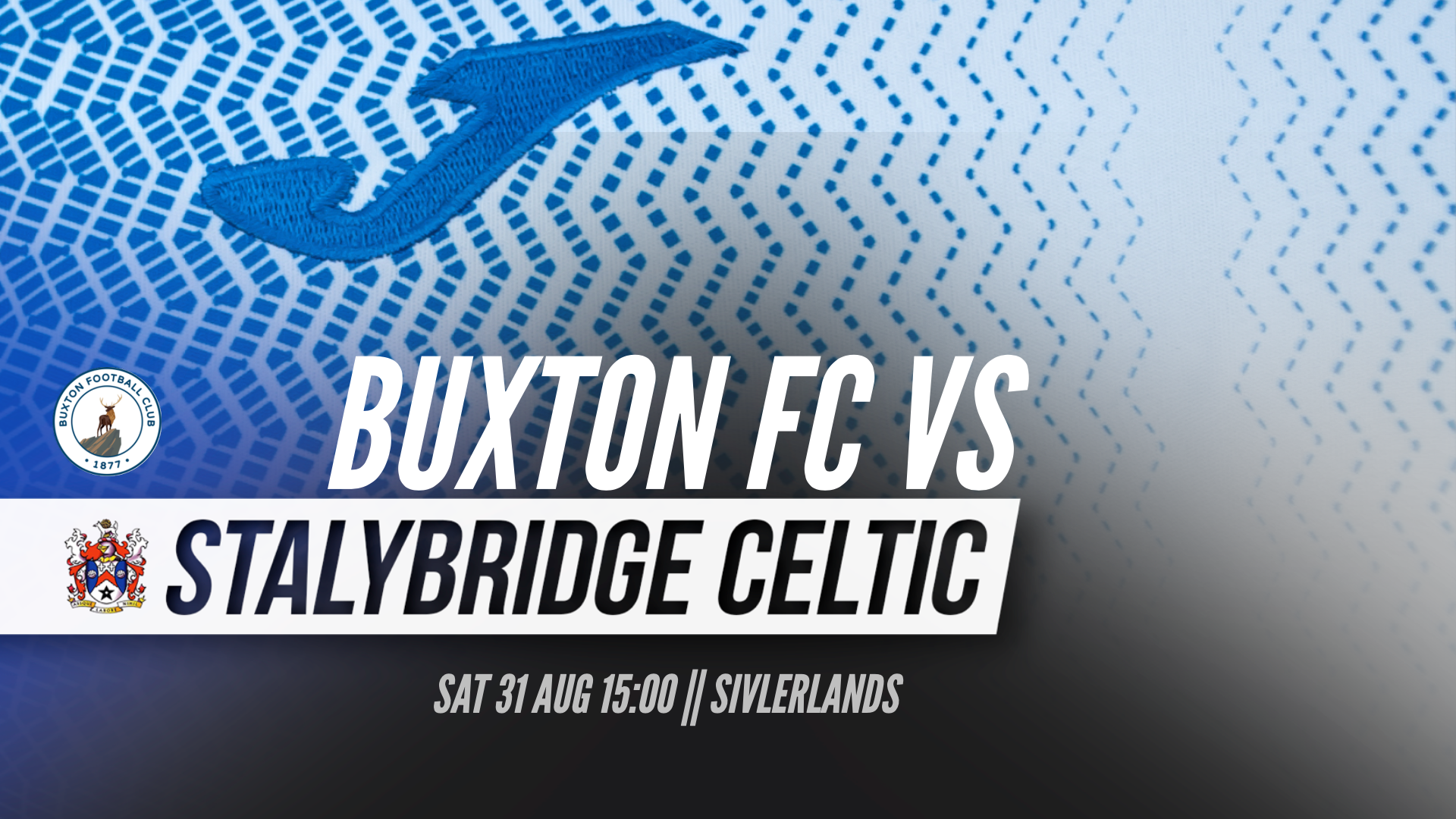 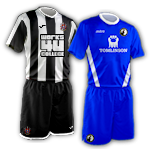 On Saturday Celtic travel to Derbyshire to face Buxton in the league. Buxton have not had the best of starts. Although they drew their opening match 1-1 away at Scarborough, theyhave gone on to lose their next three matches leaving them second bottom.

Only a last minute goal prevented them from grabbing all three points at Scarborough after going ahead through Martin Pilkington’s goal, whilst Callum Chippendale could only grab them a consolation in a 2-1 defeat at home to Nantwich. At home to Whitby they took the lead thrtee times, only to be defeated with a late goal to lose 4-3. Their most recent match was a 3-1 defeat away at Hyde, after taking an early lead. In their opening four games they have scored six goals, and had six different scorers. They have conceded ten goals.

We played Buxton four times last season, twice in the league with both games finishing 1-1, and twice in the Trophy after they held us to a 0-0 draw at home, only for Celtic to win in the replay and win 2-1. We’ve visited seven competitive times in recent history, Celtic have won twice: once in the FA Trophy replay and again in 1992, with both games finishing 2-1 to Celtic. Buxton have won twice, the most recent being in 1989. There have been two draws, with the most recent being in 2018 when we drew 2-2.