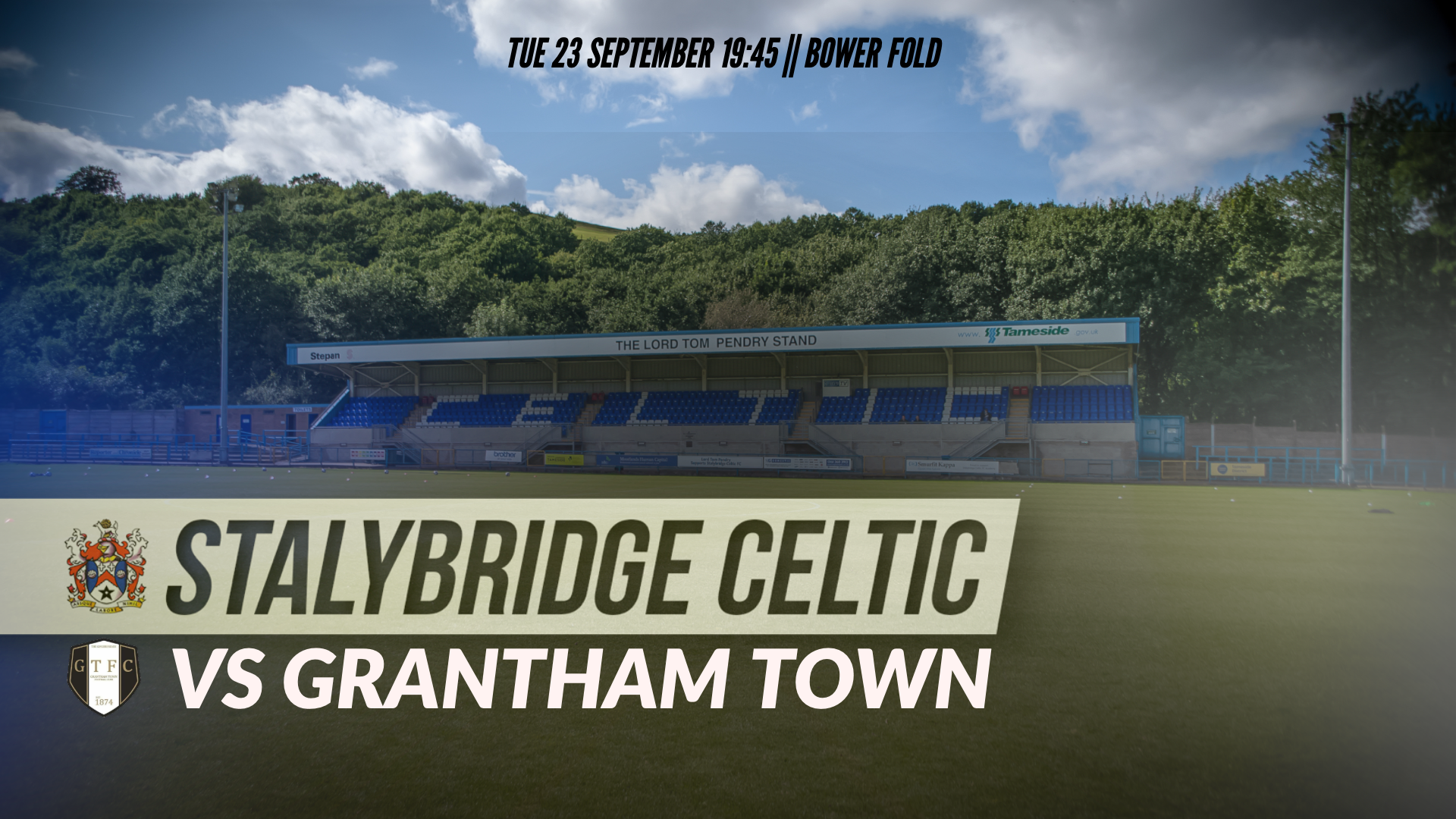 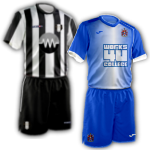 On Tuesday night, Celtic face Grantham Town (kick off 7:45). Grantham are currently eighth in the table on thirteen points, six points and five places above Celtic having played a game more.

Last season, Grantham were one place below Celtic, level on points but trailing considerably on goal difference having finished the season with only one win and two draws in their last ten matches, losing 1-0 on the final day to Celtic in the match that kept Celtic up. This season, Grantham are currently unbeaten away from home, having played three matches and drawn them all. They drew 1-1 with Stafford, 2-2 with Matlock and 3-3 with Lancaster, in each case grabbing late equalisers. They have lost only one match so far, 4-0 at home to Whitby, who hit them hard in the opening few minutes. In their other four home matches, they have won three and drawn one. Their most recent match was a 1-0 win over Bamber Bridge, thanks to an own goal from Lloyd Rigby of Bamber Bridge.

The two teams have met four times. Last season, Celtic won both encounters, beating Grantham 1-0 in both matches, Andrew Scott scoring in both games, most importantly the goal at Bower Fold that kept Celtic in the league. The season before, Celtic lost 3-1 at home to Grantham after a goalless draw away.

Celtic need to come out of their mini-slump now, before another season like the last five beckons and to start bringing fans back to the Fold. This is a tough ask against a team that hasn’t lost away from home yet, but if the team that beat Scarborough turn up, then it’s more than possible. A win can see us rise one place, whilst a loss can see us drop four places.