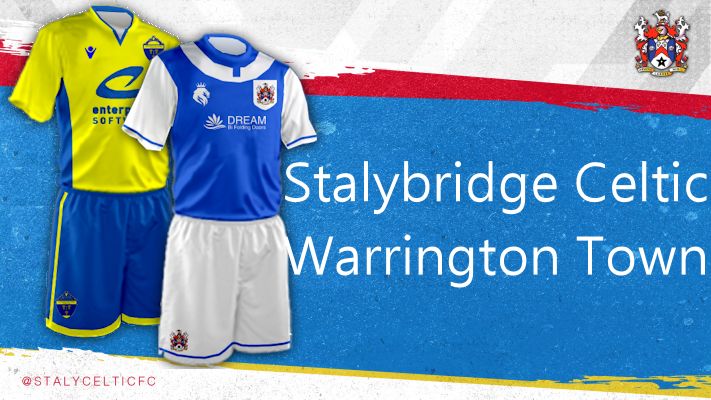 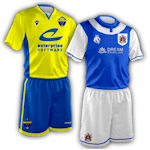 An injury-ravaged Celtic faced off against a team vying for a play-off spot in Warrington Town, and for much of the game looked like they may get something despite going down to an early goal.

An early effort from Sam McLintock earned a corner, but Kennan QuansahÔÇÖs header merely warmed Daniel AthertonÔÇÖs palms as he caught comfortably. A calamitous moment gave Warrington the edge that they needed, when Grant ShentonÔÇÖs punch saw him land on Quansah, the ball falling to Matty Grivosti for a shot from twenty-yards. Stephen OÔÇÖHalloran almost got back to clear off the line, but could not keep the shot out. Shenton kept Celtic in the hunt with a fine save moments later, palming the ball away from goal. For the rest of the half, Celtic kept Warrington at bay, and QuansahÔÇÖs effort late on in the half required a last ditch leg from James Baillie to keep the visitorÔÇÖs slender lead.

Celtic started the half looking for an opening. Shane Killock came close with a glancing header from a corner, whilst McLintock and OÔÇÖHalloran both went close without troubling Atherton in the Town nets. With quarter of an hour to go, with Celtic looking the more likely scorers, two goals in four minutes gave the game a largely underserved gloss for Warrington. Grivosti turned provider to pull the ball back from the by-line for Luke Duffy arriving for a tap-in. Four minutes later, they made the game safe when GrivostiÔÇÖs pace put him one-on-one with Shenton, steering the ball around the Celtic keeper and slotting home.

Celtic next travel to bottom club Grantham in what has become a must-win game.