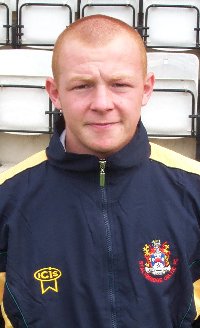 An engineer by trade, local lad Danny joined Atherton LR in 2001 after impressing in amateur football around his home town of Oldham. He is an excellent left back, and a good runner with the ball who is not afraid to make a tackle when needed. Such was his ability, he won Young player of the year in his first season! 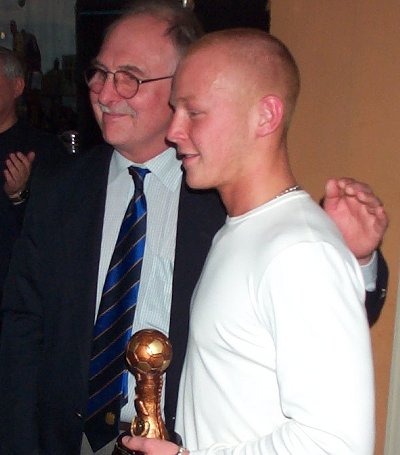 After an impressive three years playing for Celtic, he joined a large ex-Celtic contingent at Ashton United.