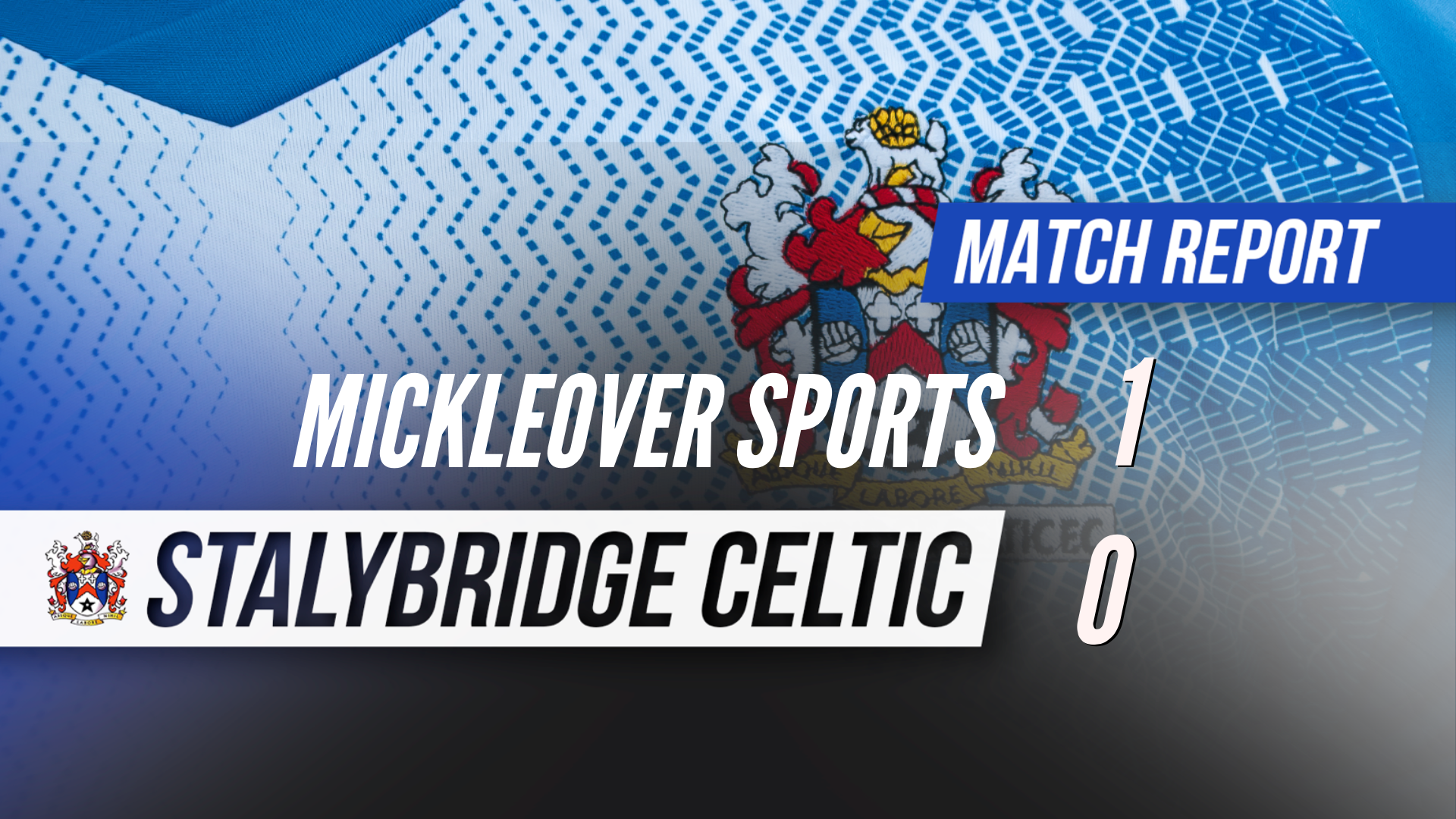 Stalybridge Suffer Defeat On The Opening Day
By Taran Dhamrait 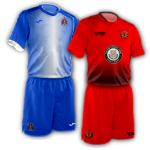 Stalybridge opened their season against Mickleover for the second season running.

The game started off pretty fiery with the home-side keen to show their physical strength.

It was Celtic who had the first chance of the half, Neil Kengni drove down the left hand side evading numerous challenges, he drilled a low cross back across goal which found Ross Dent, Dent managed to get a shot away but it was blocked in the area.

Mickleover went ahead after just four minutes, a ball into the Celtic area wasn't cleared by Alex Fojticek and a Mickleover forward went down under a challenge from a Celtic defender. Former Birmingham City academy striker Jack Storer made no mistake and put the home-side ahead.

Mickleover's captain Jake Scott went into the book for a late challenge and it was a surprise to see no other bookings during a foul filled half.

Neil Kengni did well again down the left-hand side on numerous occasions and on 38 minutes, crossed a low ball in, which couldn't find a Celtic attacker.

Stalybridge started the second half on the front foot and Nathan Valentine had two shots blocked at close range early on.

The second half was full of yellow cards as Tony Whitehead and Nathan Valentine saw yellow for Celtic.

After 80 minutes, Scott Bakkor saw a strong shot turned behind for a corner by Broome while Storer went up the other end and fired narrowly over.

The drama came in added time, Stalybridge thought they had equalised. Substitute Cameron Moore managed to get the ball towards goal, the ball ricocheted and fell to Craig Hobson. Hobson flicked the ball on and the ball appeared to travel way over the goal line, a Mickleover defender then hooked the ball clear, with the referee and linesman unconvinced the ball crossed the line.

Stalybridge ended their first game in defeat but take on Scarborough next Tuesday at Bower Fold, aiming to pick up some points.