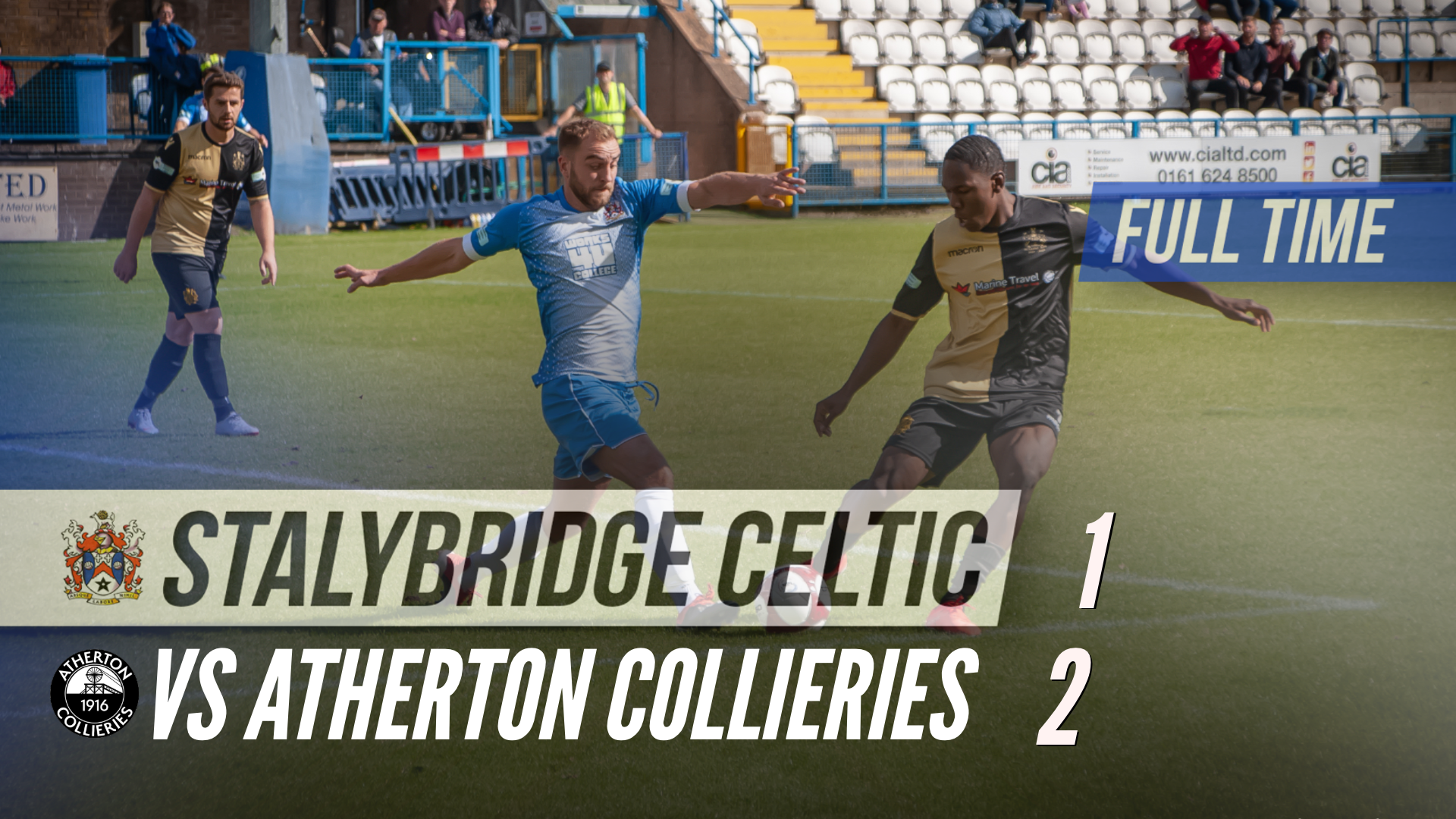 Celtic Defeated At Home By Atherton Collieries
By Taran Dhamrait 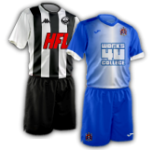 Celtic hosted Atherton Collieries for a game featuring two sides who had suffered from inconsistent form.

The home side had an early chance, Neil Kengni crossed from the right which was headed just wide by Liam MacDevitt.

Atherton however were not messing around and scored after just four minutes. Brad Lynch delivered a low cross from the left hand-side, which was turned home by former Celtic player, Tom Bentham.

Celtic did not create much during the first-half, Scott Bakkor saw a long range effort rise over the cross-bar and Liam MacDevitt also had a sight of goal, after being picked out by Ross Dent from the right, however the striker couldn't make a clean connection and the keeper made an easy save. Atherton's front three looked threatening throughout the half, Jack O?Leary made a vital block to stop a ball being played through to Jordan Cover. Bentham should have made it 2-0 on 30 minutes. He was unmarked in the penalty area but his header fell just past the post.

The away side did make it 2-0 on 39 minutes. Bentham was this time the provider as he crossed for Lynch who headed past Alex Fojticek from close range.

It could have been three by half-time, Fojticek was on hand to make a smart save, denying Jordan Cover who was through on goal. Celtic trailed 2-0 at the break with Atherton looking good value for their lead.

After the restart, Fojticek denied Lynch who was through on goal but the keeper was able stand firm.

Celtic pulled a goal back after 57 minutes. Neil Kengni raced down the left hand-side, his cross took a deflection inside the box which fell to Bakkor, who beat the keeper from close range.

Celtic were pushing for an equaliser but had to be careful with Atherton on the break, Stephen O?Halloran made a crucial clearance, denying Bentham a free shot at goal as a ball was crossed in from the left. On 62 minutes, Celtic were handed a lifeline. David Sherlock picked up his second yellow card after a foul on substitute Nathan Valentine. The home side pushed and pushed but couldn't get the equalising goal. Declan Walker delivered a corner which found Valentine unmarked at the back post but he powered his header inches wide.

The final action of the game saw a superb save from Oliver Byrne who kept out a shot following a Celtic free-kick. Celtic were unable to break a tough Atherton defence with the away side taking the three points home.