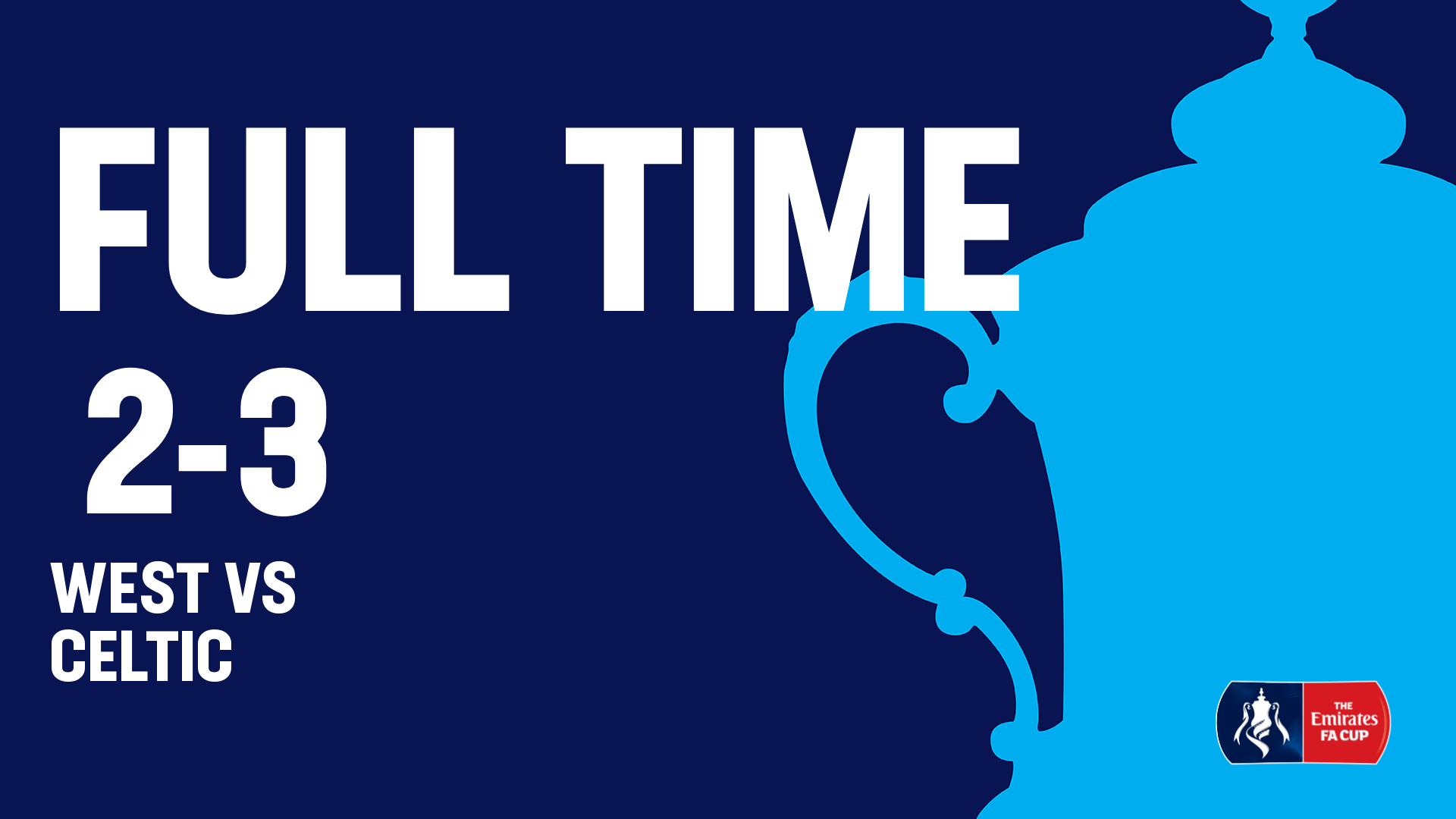 Celtic Through To Face Marine
By Deborah Taylor 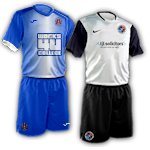 Celtic booked their place in the next round of the FA Cup to face Marine on Saturday by the narrowest of margins against a resolute and determined West Didsbury and Chorlton who played a superb game to keep them within touching distance the whole match.

Indeed, it was West that took the lead. After Craig Hobson had headed Declan Walker’s excellent cross wide, a poor defensive header flicking a cross across the box to the corner to where Matthew Boland waited to lash in back across the goal into the far corner to open the scoring inside the first ten minutes.

The lead lasted less than ten minutes, when another defensive error, this time from a Celtic corner, saw the ball fly high into the air with Jamie Forbes land heavily on Anthony Jones, the West keeper, leaving Ross Dent and Craig Hobson vie for the equaliser, Hobson getting the necessary touch to nod into the back of the net.

Celtic pushed on after the goal, Hobson and Kengni a hairs width from taking the lead, Hobson free and clear but Jones doing well to deny a clear chance, and Kengni dragging his effort wide, before Anthony Whitehead lifted the ball over the West defence for Hobson to chase; this time making no mistake as he slotted past Jones.

Neil Kengni was a thorn in their side, sending a scorcher that Jones struggled to hold, whilst Walker fired a curling free kick just past the post on two occasions, before West equalised right before half time, when Boland’s free kick saw Lee Grimshaw unmarked six yards out from goal planting his header into the back of the net.

The second half started with chances for both sides, Hobson heading over from close range and James Cotter and Boland barely testing Alex Fojtíček, before Hobson got the winner. There was a dispute about the winner when Nathan Valentine put the ball past the defensive back line for Hobson to stick out a leg and push it under Jones. The offside flag went up, but after an explanation of the offside rule between the referee and the assistant, the goal stood.

Celtic looked comfortable after the goal and probably should have extended their lead with both Dent and Hobson missing glorious chances. Hobson’s header smacking back off the crossbar and Dent sending a screamer just over the bar and diverting a low cross wide. Greg Wilkinson missed the most glorious chance after Kengni and Bakkor made the space, Wilkinson’s low shot was outside the post from the edge of the six yard box.

This meant as the game went into stoppage time, West were still in with a chance. In the fourth minute of four, Benjamin Woods found the space for a cracking shot, his dipping effort heading for the top corner until Fojtíček leapt, curving through the air to palm the shot over the bar and sending Celtic through to the next round.