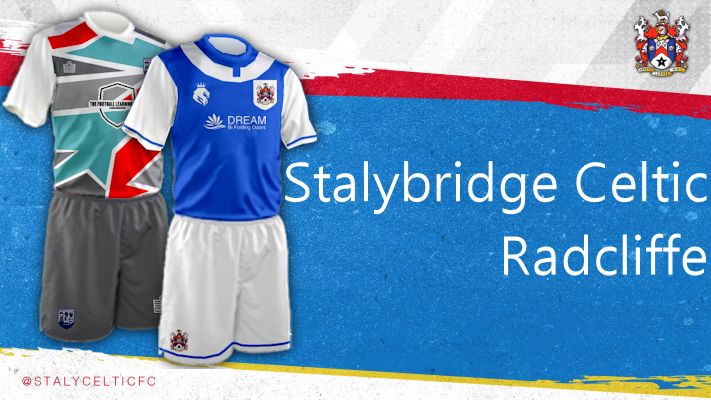 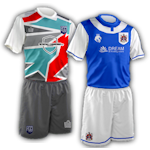 Celtic crumbled to a robust Radcliffe side that dug in and ground out a result.

It started badly for Celtic and became progressively worse, with Jean-Louis Akpa-Akpro twice going close from set pieces before grabbing the opener inside fifteen minutes, flicking a corner past Grant Shenton. With Celtic unable to make any headway, it could have been worse before half time when Akpa-Akpro was again left unmarked, but put his header over the bar.

The second half saw Celtic continue to huff and puff and get nowhere, with Celticâ€™s first real chance of the game coming to Conor Falls, but his header lacked the power to trouble Jack McIntyre, and so, with fifteen minutes to go, when Luca Navarro got behind the Celtic back line to lift in a cross for Jo Cummings to head in Radcliffeâ€™s second.

Celtic managed to find some form in the last ten minutes, with Conor Falls twice getting into good positions, but his low shot fired Sam Wedgbury's cross into the top corner, only for McIntyre to palm it away, and his header from Sam McLintockâ€™s cross clearing the bar. Shenton kept the score line reasonable with a one-handed stop from Luca Navarro and the best chance fell to Stephen Brogran from a free kick, his wicked shot requiring an excellent stop from McIntyre, tipping the ball over the bar in stoppage time.

Celtic had the chance to cement a mid-table position, but instead, the loss leaves Celtic looking over our shoulder at the bottom spots.