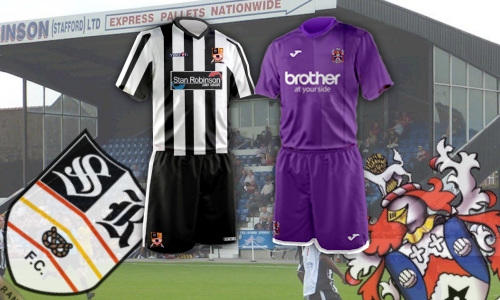 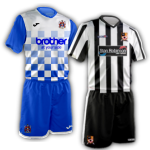 Stalybridge Celtic succumbed to their first loss of the 2018/2019 campaign as Stafford Rangers, under the care of ex manager Steve Burr and together with a number of ex backroom staff and players in their ranks, ran out 0-2 winners at Marston Road.

Yet it could have been all so more different as Celtic had arguably the best of the first half and which if either of their best two chances, a freekick which hit the post and a scuffed effort that needed greater finese, had gone in then the game would have had a different complexion.

In the end, it all boiled down to what has become a rare mistake at the back. A long ball allowing Cuff to fire home with aplomb and then a penalty, converted by Reed, in the dying embers sealing the coup de grace.

There is a new look solidity about this team and the effort is most certainly there, which now with a full squad to choose from can become more clear cut in terms of a settled side. Perhaps the only thing that is lacking at this stage, is a little bit more attacking prowess up front.

In truth, the scoreline was a little harsh on Celtic and the progress made so far by new manager Simon Haworth, missing in recent times, has been most encouraging, which is all that one can ask for.

All it needs is a little bit of luck and tinkering here and there but there is no doubt that Celtic will have a more positive season than has become the norm.