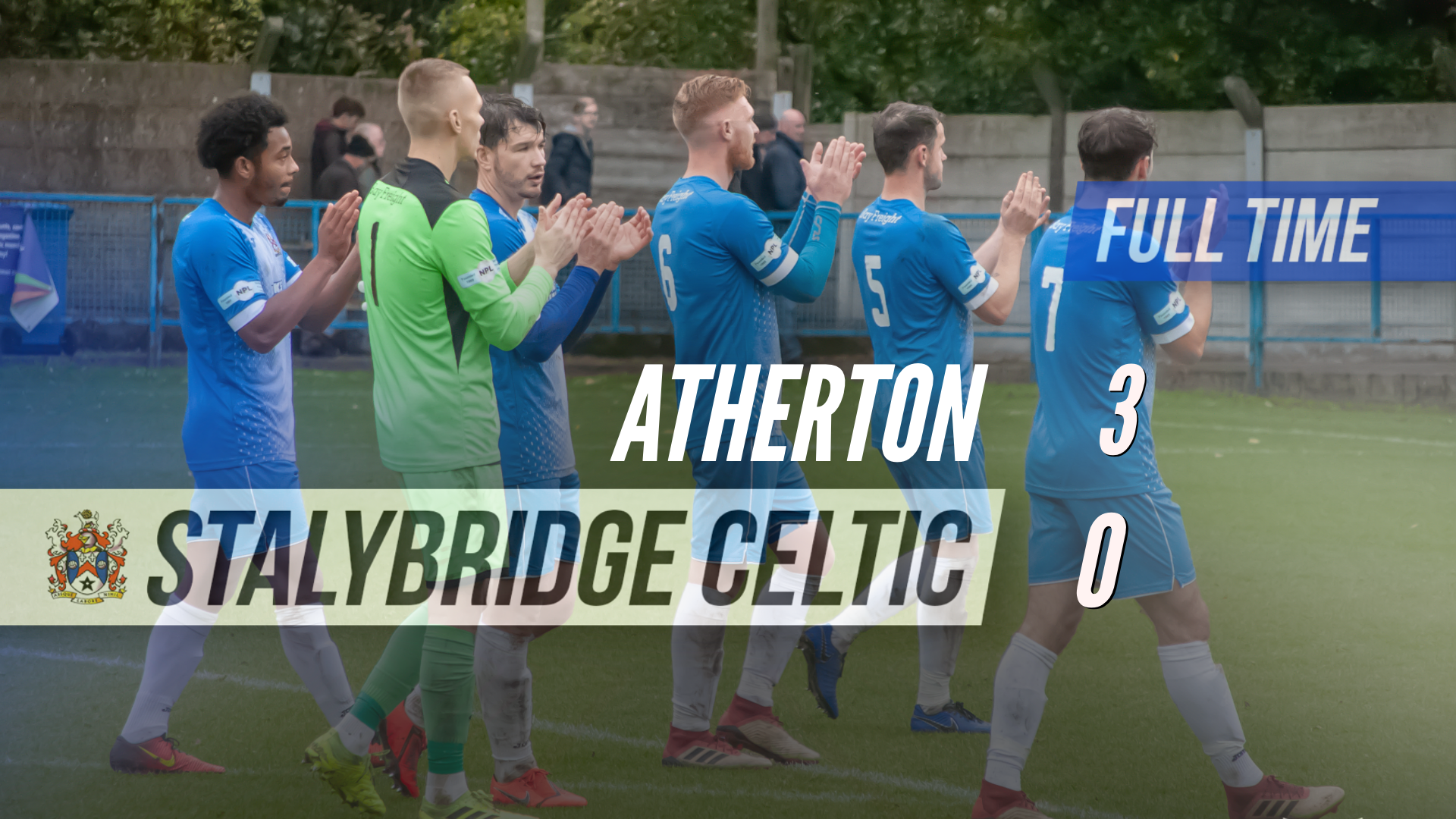 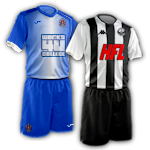 Celtic conceded three goals as they lost to Atherton away from home.

Both sides had an even share of the ball during the opening stages but both teams struggled to create any clear openings.

That was until the 22nd minute, when Atherton took the lead. A pinpoint cross from the right was headed in by Louis Myers.

Celtic had a few half chances as they pressed for an equaliser. Jon Ustabasi looked to be tripped inside the penalty area but the referee wasn't convinced. Celtic's best chance came on 28 minutes. Kallum Mantack picked out Ustabasi with a lovely through ball, the winger drove into the penalty area before squaring the ball to Scott Bakkor, he took a touch and couldn't control the ball as Atherton managed to recover and clear. Darius Osei and Bakkor both had headed efforts saved before the hosts doubled their lead.

A free-kick from deep caused chaos in Celtic's box, a goal-mouth scramble ensued resulting in Daniel Lafferty prodding the ball past Alex Fojticek.

Declan Walker saw a 25 yard drive rise over the bar just before the break. Celtic went into the break two goals down and had a lot to do during the second half, if they were to stage a Bamber Bridge style comeback.

Neil Kengni and Ustabasi had shots blocked at close range after the restart. On 66 minutes, Mantack delivered a superb cross, Bakkor saw it very late and couldn't divert the ball home.

With ten minutes to go, Atherton were awarded a penalty. Ben Conway was brought down, Tom Bentham converted to put the home side three goals up.