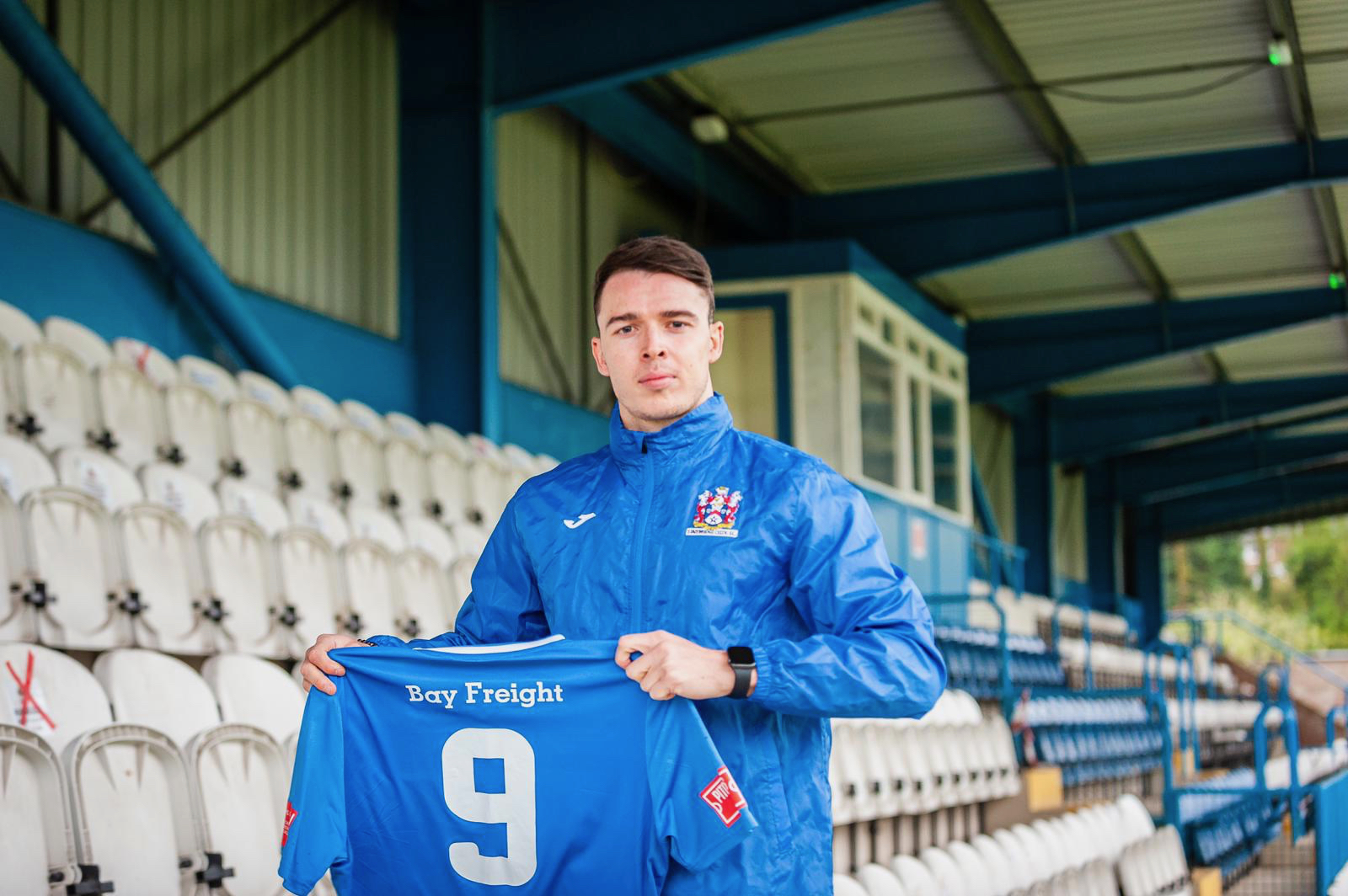 Celtic are excited to announce that Scott Bakkor has re-joined the club from Witton Albion.

The forward returns to Celtic looking to build on his 87 appearances for the club, having scored 14 goals and creating 15 assists during his first two seasons with us.

During the shortened 20/21 season, Scott scored an impressive five goals in 10 games for Witton.

Scott originally joined Celtic from Skelmersdale United, prior to this, he had featured for Warrington Town, Curzon Ashton, Colwyn Bay and Marine.

On making the move back to Celtic, Scott said: "The main reason for me wanting to come back and why I am happy to be back is because I loved being at the club last time I was here.

"I had a really good two years here and really enjoyed playing for Simon.

"I'm buzzing to be back and I can't wait to get started again, it's been a while.

"Having spoken to Simon, I think he missed me a bit! I'm using that as a reason for coming back as well, he didn't want to do another season without me!

"We agreed on targets and what we both want for the new season, I feel like we're going to get a good squad together this year and do something good."

/ Club News / Sat 19 Jun 21
Rob Downes joins the Celtic Board
Celtic are pleased to welcome Rob Downes to the Board of Directors. Read the below message from Chairman Rob Gorski."Simon is...