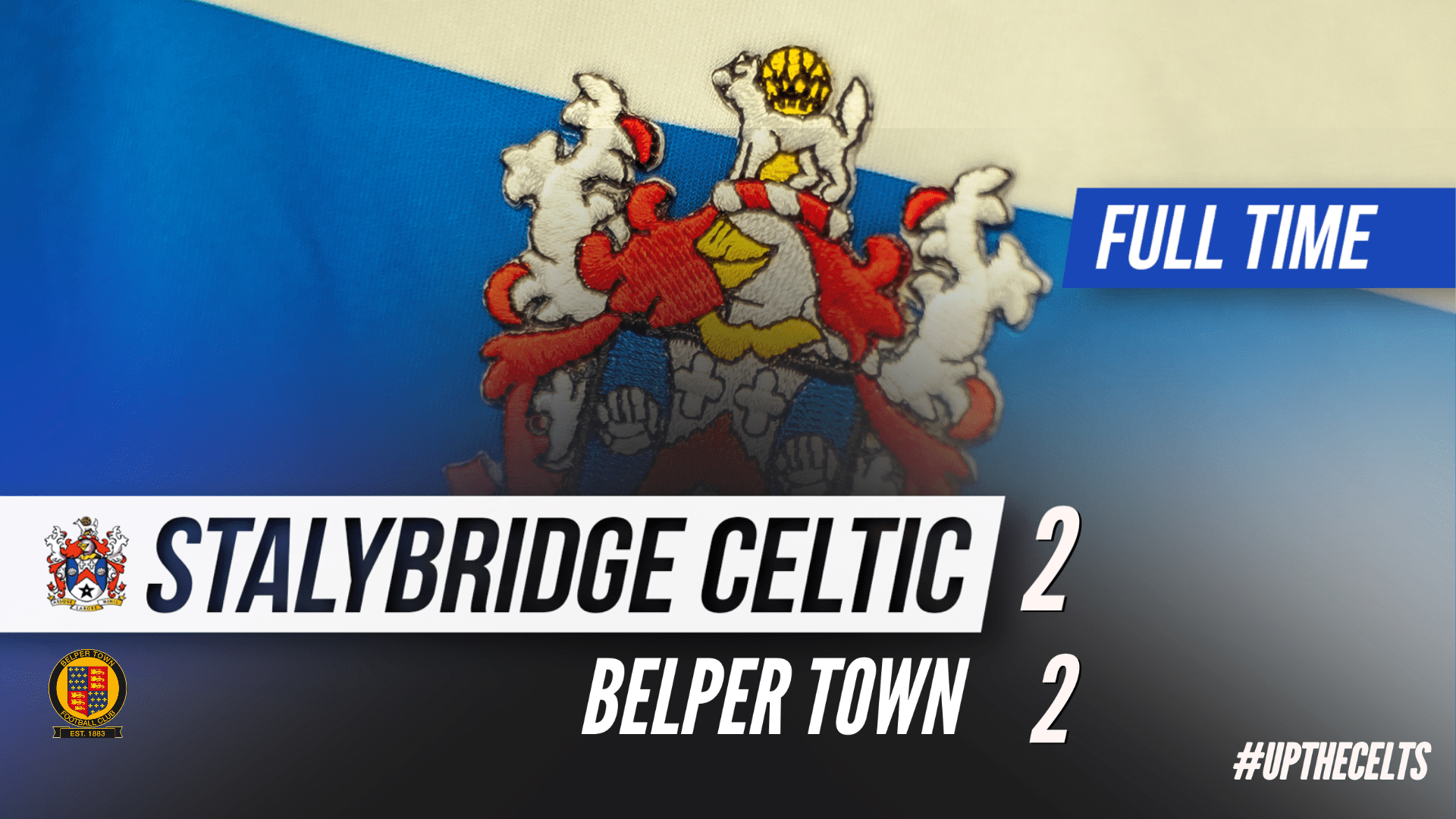 It was honours even in Celtic's final pre-season fixture at Bower Fold with two good goals and two gifts against a decent looking Belper Town outfit.

The early running was coming from Celtic, and they should have opened the scoring inside the opening five minutes when Harry Freedman's perfect shot was met by an unmarked Jonathon Ustabasi, but the normally reliably Ustabasi headed over the bar from close range. Moments later and Freedman made the space himself for a decent effort, requiring an instinctive save from Leigh Overton, the ball coming out to a Celtic trialist who flashed his effort over the bar. Half way through the half and Overton was stranded after coming out for a clearance that landed with Anthony Williams. Williams looked up and took the shot but screwed it horribly wide.

Celtic finally took the lead when Kallum Mantack's clearance off a corner was picked up by Ustabasi who held the ball up until help arrived. He found Lewis Salmon at the edge of the box, but with too many bodies back, he took the option of a diagonal through ball that Damani Holness ran onto and stroked a curled shot past Overton to open the scoring.

The lead lasted barely two minutes, before the equaliser came, a long diagonal ball that allowed a Belper trialist to race into space and whip a cross to the near post, where Josh Woodcock snuck in and flashed a header past Tom Stewart to equalise.

At the start of the second half, Celtic were back in front after a howler by the Belper backline with a too short back pass. Ustabasi needed no further invitation, nipping in, knocking the ball past Overton, running around him and walking the ball into the back of the net.

There were a couple of off target efforts from both sides as the half wore on, Celtic content to play possession football, looking for the opening. However, it was another defence howler, this time by the Celtic back line, as Brodie Litchfield's flicked header across the box from a free kick was chased but not reached by any of the Celtic defenders, a comedy of errors seeing Danny South throw himself at the ball and head in the equaliser off the post.

The remaining quarter of an hour was combative, but without much in the way of chances for either side, the usual litany of substitutions breaking up any flow and the time ran out.