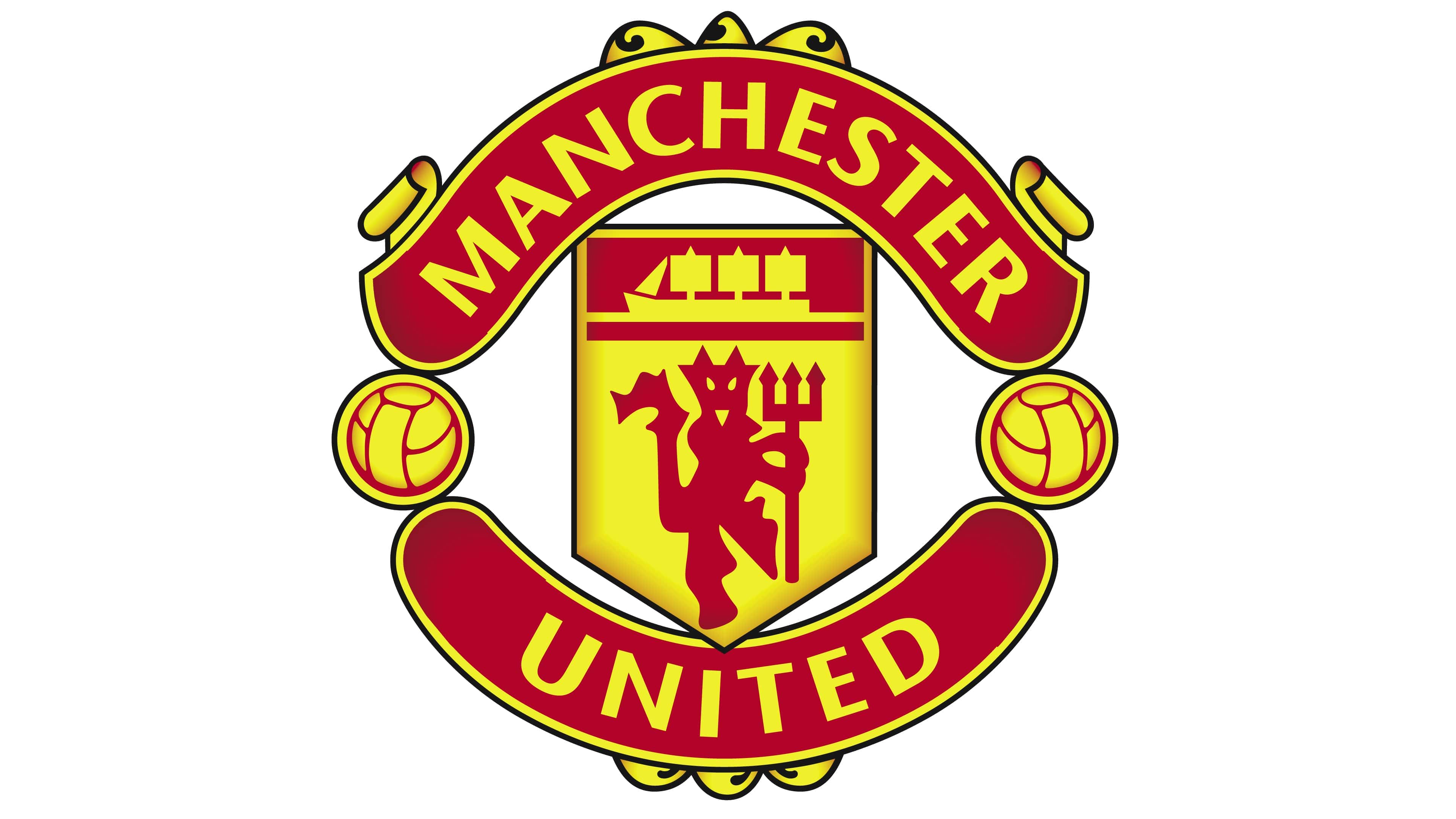 Stalybridge Celtic are proud to confirm that former player Bert Whalley will be honoured with the unveiling of a plaque at Bower Fold followed by a fixture between Celtic and Manchester United Under 23s in July.

Bert Whalley was born on August 6 1912 in Ashton-under-Lyne and first joined Celtic in 1933.

â€¨The central defender moved on to Manchester United where he was recruited by Matt Busby and joined the clubs coaching staff, with a key focus on the development of youth players, known as the Busby Babes.

Bert tragically lost his life in the Munich disaster on February 6 1958.

Tickets for the game vs Manchester Unitedâ€™s Under 23s will be made available in due course.

Bertâ€™s grandchildren Christian and Lindsay Vare said: â€śOn behalf of the family, we are so proud to be a part of the unveiling of a PFA blue plaque in memory of our grandad, Herbert Whalley.

â€śHis daughter Linda, our mum who sadly passed away two years ago started the process, and would be absolutely delighted to see a public acknowledgement of her dadâ€™s achievements.

â€śTo have both teams that Bert played for, Stalybridge Celtic and Manchester United playing on his behalf is a great honour.

â€śBertâ€™s passion was developing young football talent and watching the game would definitely have made both him and mum smile.â€ť

/ Club News / Fri 17 Sep 21
Keith Trudgeon
It is with immense pleasure that Stalybridge Celtic announces the introduction of Keith Trudgeon on to the main board of...