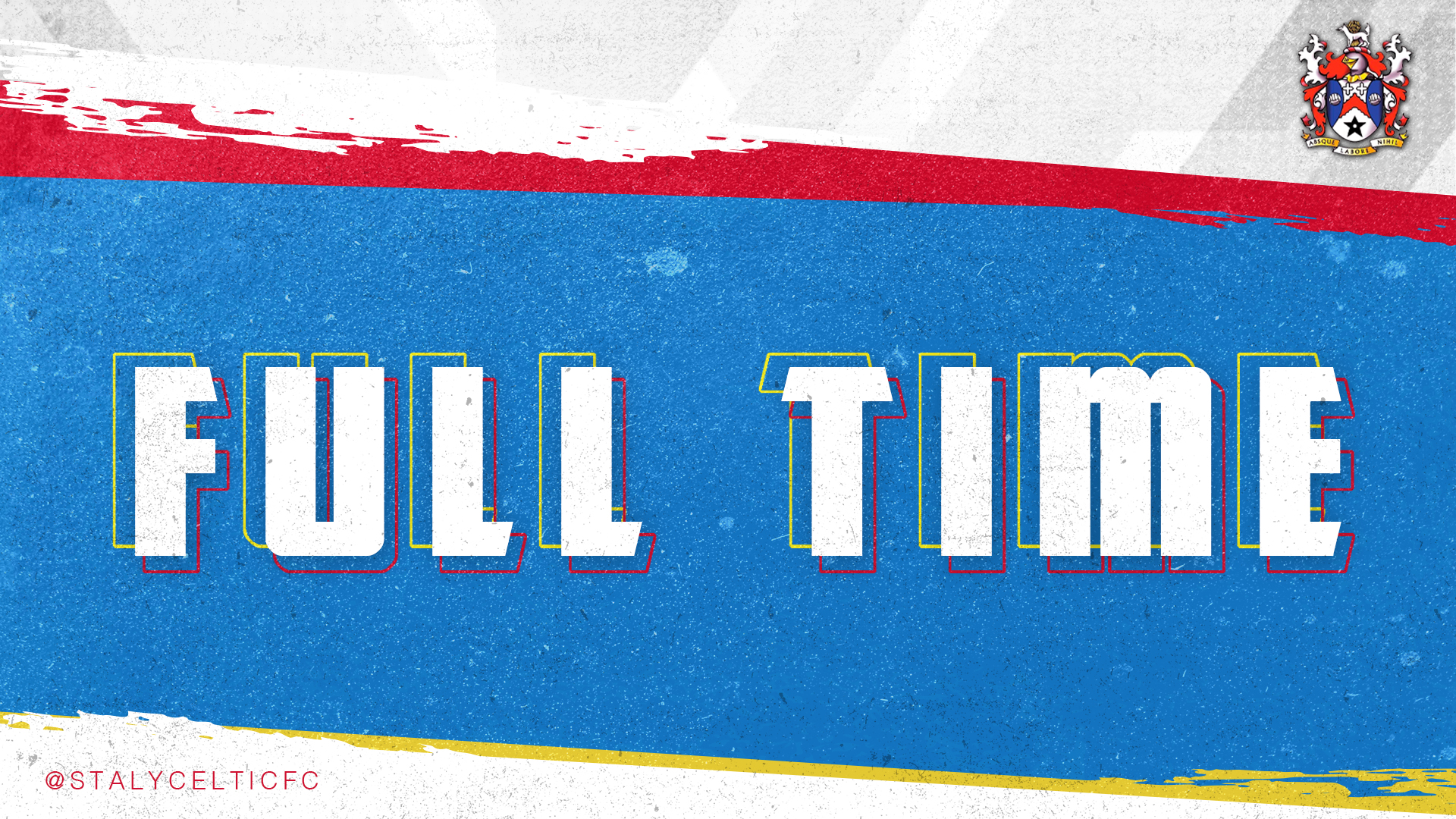 Celtic suffer frustrating loss away at Radcliffe
By Taran Dhamrait 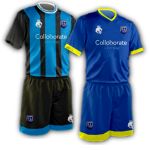 Celtic suffered a frustrating 2-1 defeat away at Radcliffe after conceding two goals inside the first 12 minutes.

Whilst Celtic responded well and went on to dominate large parts of the game, they could only score one through Hayden Campbell after spurning several good chances.

A shocking refereeing decision late in the second half added to Celticâ€™s despair as they left the Neuven Stadium with nothing. A point at the minimum was the least Celtic deserved.

The home team started the brighter of the two sides and took the lead after just three minutes on the clock. A corner from Matty Crothers was met by the head of Jo Cummings and his effort was too strong for Will Huffer.

Jean-Louis Akpa-Akpro and Cummings went close as Celtic started the game too slow and on 12 minutes, the hosts doubled their lead through another set piece, this time from a free-kick after Chris Taylor was fouled by Charley Doyle.

Crothers delivered again and Kevin Spinelli was there to divert the ball into the back of the net.

It was after Radcliffeâ€™s second goal when Celtic began to take control of the game and get at the Radcliffe defence.

They were rewarded on 26 minutes. Preston loanee Adam Oâ€™Reilly, making his second debut for Celtic whipped in a wonderful cross towards the far post, Campbell beat Crothers to the ball and headed in for his second goal in two games.

Just 60 seconds later, Celtic should have drawn themselves level. Jake Burton worked the ball well down the right flank and he found Oâ€™Reilly inside the penalty area on the penalty spot, he unselfishly backheeled the ball to Campbell who was unmarked but he couldnâ€™t get a clean connection when striking and his effort looped over Cam Belford but was cleared off the line by Simon Lenighan.

Celtic continued to apply heavy pressure and Oâ€™Reilly saw a loose ball reach him on the edge of the penalty area, his thumping effort smashed the cross bar and went behind.

Scott Bakkor was the next Celtic player to go close, his persistence to chase down Radcliffe keeper Belford saw the latterâ€™s clearance strike Bakkor and trickle just wide of the post and into the side netting.

Doyle and Bakkor saw headed efforts go wide as Celtic entered the break a goal down after dominating the play from around the 15th minute onwards.

Celtic did struggle to attack with the same intensity that they showed in the second half of the first 45 minutes but they looked like they were going to equalise on 60 minutes but Belford made a double save to deny Doyle and Campbell.

Burton sent in a pacy cross that wasnâ€™t dealt with by Radcliffe, the ball fell to Campbell who on the turn forced a good save from Belford, the rebound was headed goal wards by Doyle and it was heading in until Belford scrambled to parry it clear off the line, the follow up from Bakkor was deflected behind for a corner.

Keenan Quansah had a headed chance fall wide whilst Bakkor saw a shot from a short corner tipped over the bar by Belford but six minutes from time, Celtic should have been awarded a penalty.

A corner was delivered into Radcliffeâ€™s penalty area and was punched clear by a Radcliffe defender with his hand, the referee who was in a perfect position and had an unsighted view for some bizarre reason did not award Celtic a penalty much to the dismay of the Celtic team who knew what they had seen.

â€¨Radcliffe did pose a threat on the break as Celtic searched for an equaliser and Raheem Hanley forced Will Huffer into a good save with his feet with five minutes to go and Celticâ€™s keeper also had to rush out to stop Bobby Grant on the counter attack, claiming the ball at his feet superbly as Grant went tumbling to try and win his side a penalty.

â€¨Radcliffe then saw the game out well with a mix of time wasting and resilient defending as Celtic left the Neuven Stadium wondering how they had lost the game after 16 attempts at goal.