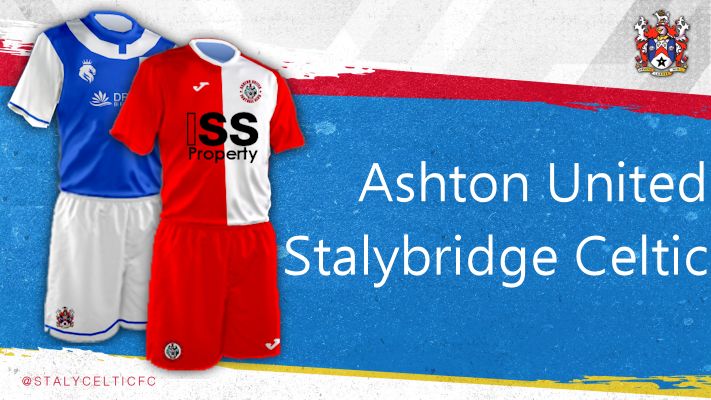 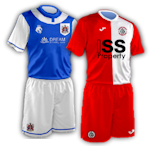 Having done the hard work to get ahead in the match, Celtic squandered it with a poor second half showing.

The first half was mostly one-way traffic in terms of chances after Celtic sorted out their passing on the field. Justin Johnson and Connor Oâ€™Grady had early chances, but failed to hit the target, before Jay Fitzmartin unleashed a thunderous drive that required Greg Hartley to push the ball over the bar. Raul Correia was handed a glorious chance moments later after holding off the defence to knock the ball through and go one-one one, he tried to round Hartley, but that is easier said than done, the Robinâ€™s keeper getting a strong foot on the ball, deflecting it wide.

Celtic caused chaos in the home defence with the corner, Ashton unable to clear their lines, resulting in Fitzmartin and Correia linking up, Correia receiving the ball at the near post, swivelling and putting the ball across the face for Oâ€™Grady to simply side foot in the opener.

Fitzmartin bracketed the interval with a pair of chances, ending the half forcing Hartley into another good stop and volleying narrowly wide at the start io the second. Callum Harris finished off a ten player move but could not keep his shot down, as Celtic looked to continue the positive work of the first half. After an hour, Celtic ground to a halt. Completely unable to string passes together or convincingly clear their lines at the back. Ashton pressed further and further up the field until, with twenty minutes to go, Keenan Quansah clumsily took the ball from Florian Yonsian just inside the box, the Robin crashing easily to the ground.

Yonsian took the penalty himself, bottom left corner, after sending Liam Hughes completely the wrong way to equalise from the spot.

Both teams looked for a winner, but neither could pass well. Sam Wedgebury had a rare shot, blazing over, new signing Sam McLintock followed suit whilst Matty Liptrott forced Hartley into a decent stop. At the other end, Liam Hughes denied Tom Bentham, blocking the low shot for a corner. From the corner, Yonsian got a foot on the ball, Hughes making a reaction block, but Ekow Coker was on hand to prod home the winner in stoppage time.