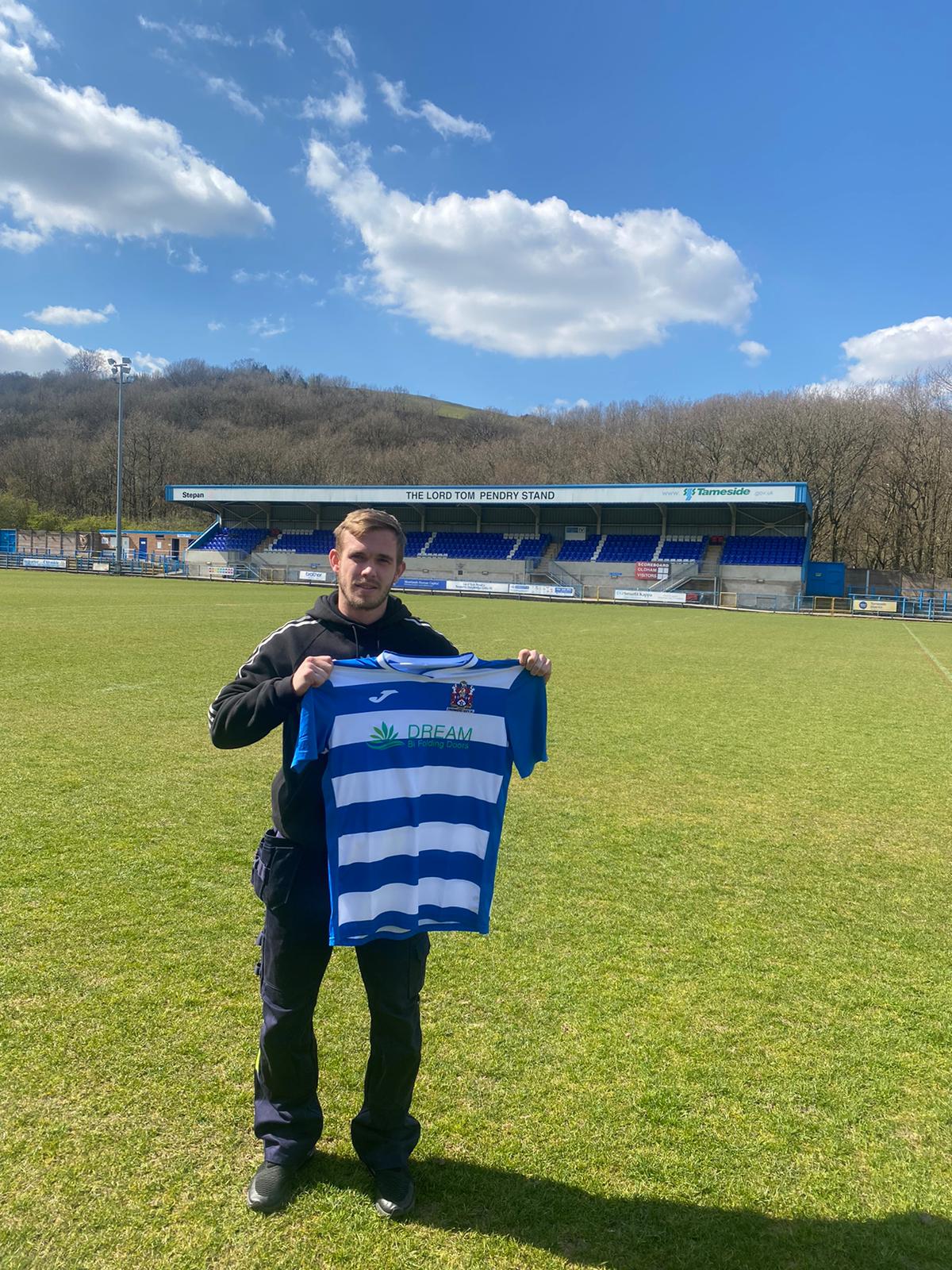 Celtic are pleased to announce the signing of striker Matty Hughes from Chester.

The experienced striker made six appearances for the National League North side last season before joining Lancaster City on dual registration terms, however due to the pandemic, Matty didnÔÇÖt feature for The Dolly Blues.

The 28-year-old striker began his career at Everton before joining Golborne Sports. He joined Skelmersdale United in 2012, scoring 25 goals in 58 games before a move to Fleetwood Town.

Loan spells at Chester followed before a two year spells at AFC Flyde, where he scored nine goals.

He spent a season at Chorley before re-joining former club Chester.

/ Club News / Sat 19 Jun 21
Rob Downes joins the Celtic Board
Celtic are pleased to welcome Rob Downes to the Board of Directors. Read the below message from Chairman Rob Gorski."Simon is...