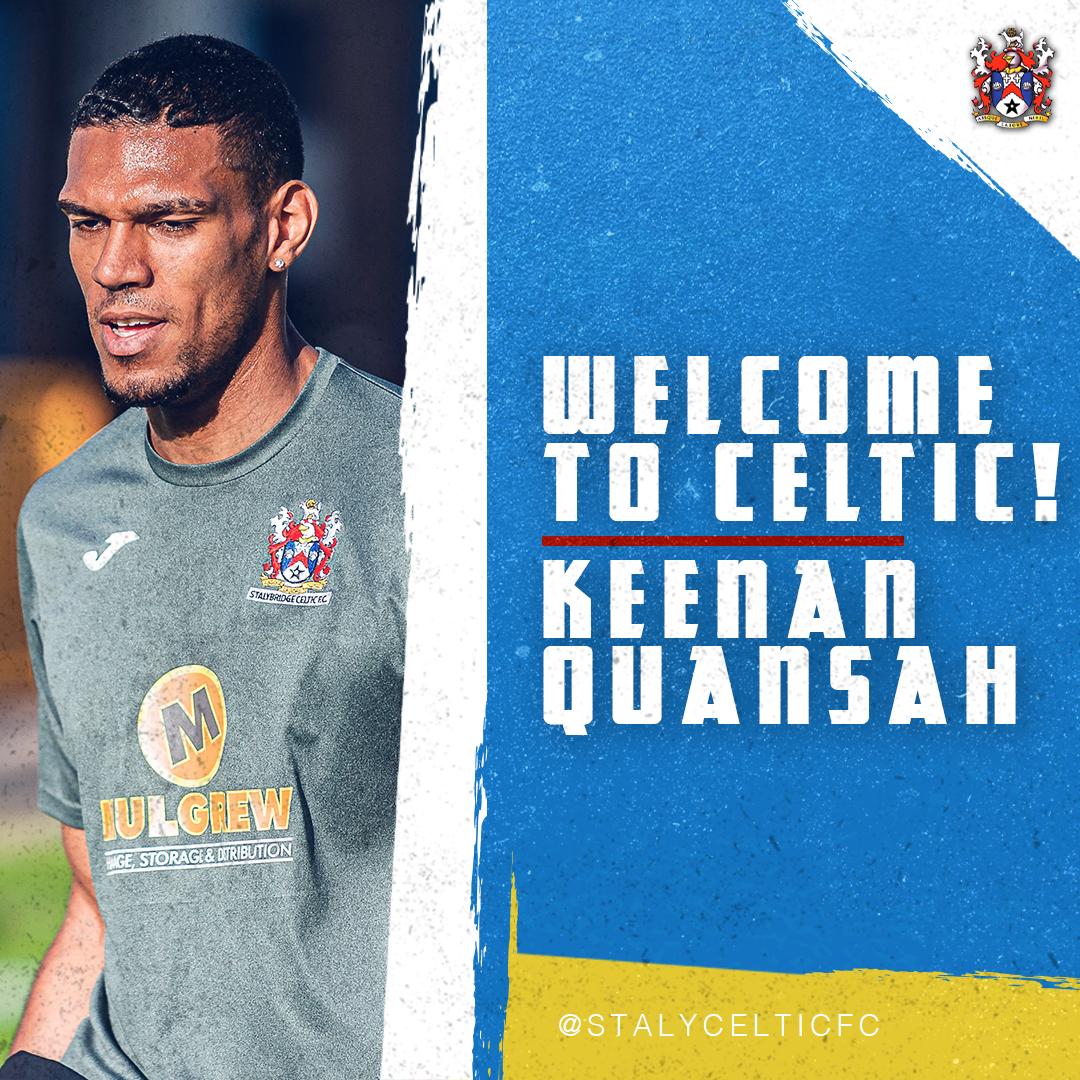 Celtic have completed the signing of versatile player Keenan Quansah.

Keenan who was last with Glossop North End, can play as a centre-back, right-back or central midfielder.

The 24-year-old came through Accrington Stanleyâ€™s youth academy and has had spells at Burscough, Warrington, Mossley, Hyde and Widnes.

Manager Simon Haworth was pleased to link up with a player that he has known previously, he said: "I've known Keenan before, at Mossley and a few other non-league clubs.

"I think he can be a good asset to the squad, he's a big strong boy, he's fit and wants to have a chance which we have given him." 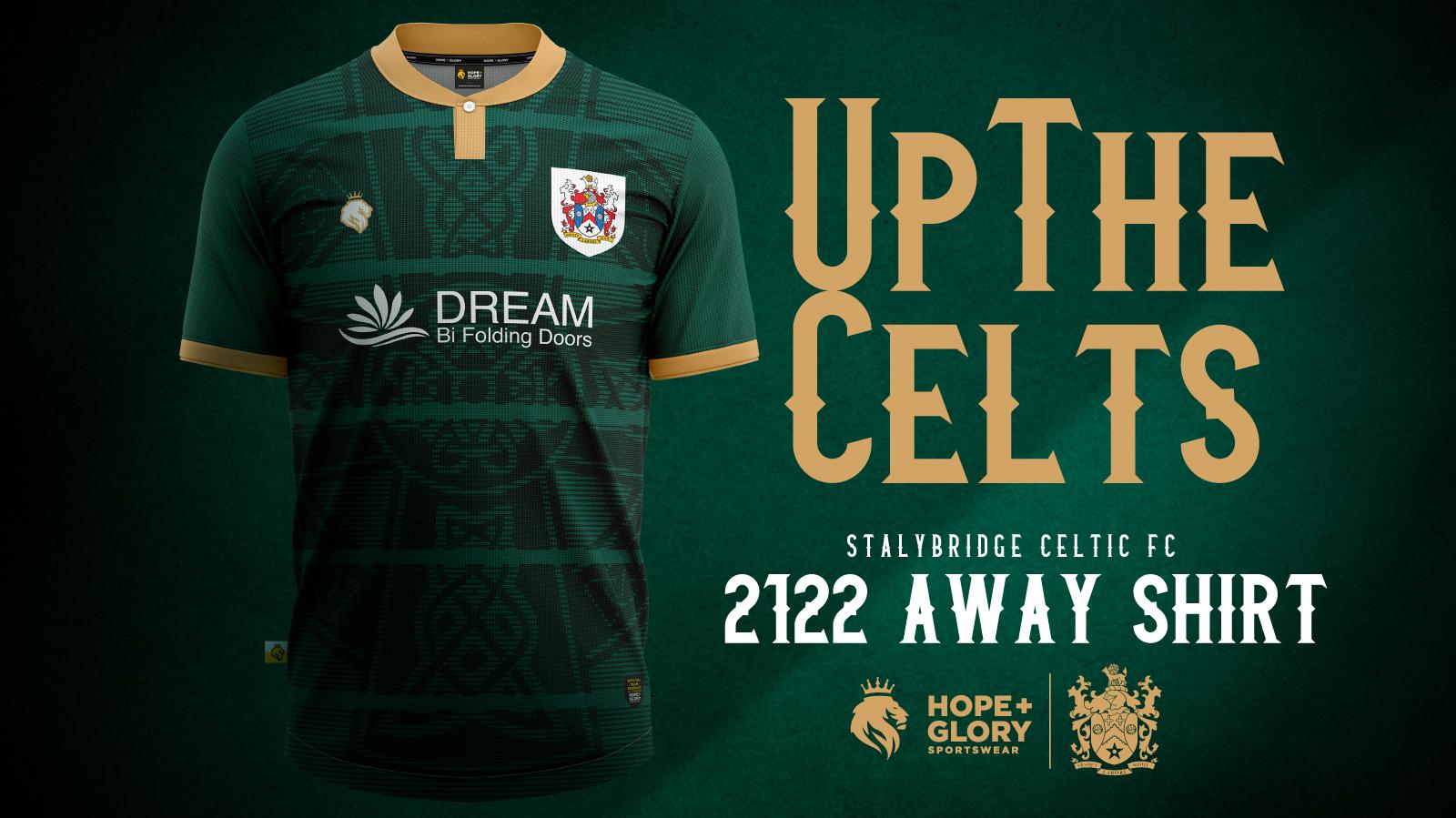 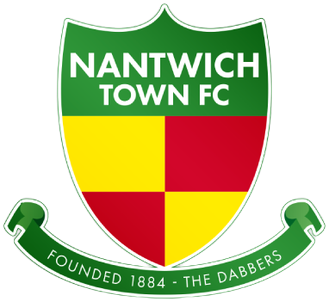