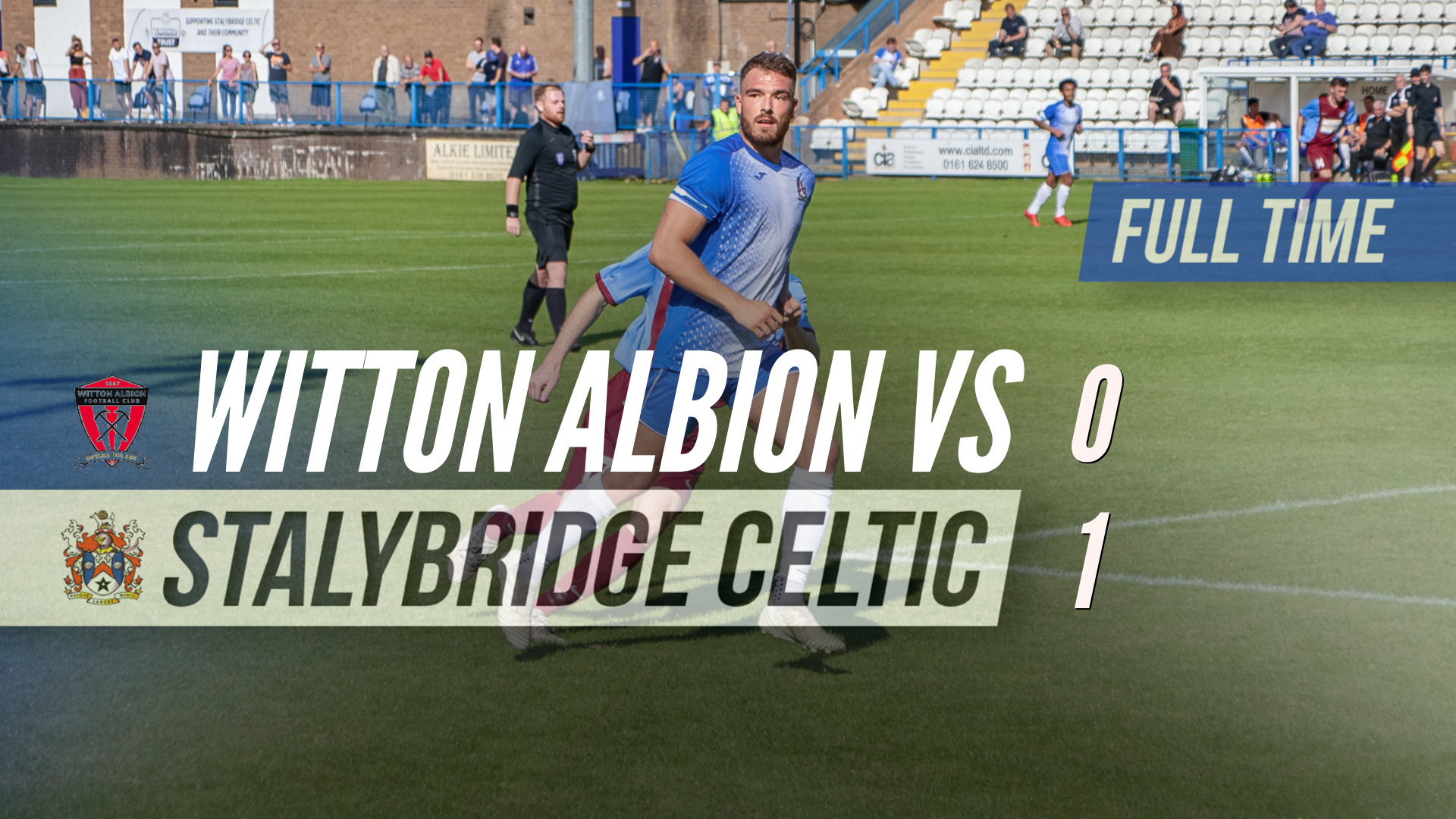 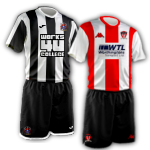 Stalybridge Celtic travelled to Cheshire to face Witton Albion, on the back of a thrilling 3-2 in at Bower Fold against Grantham.

Alex Fojticek was forced into an early save on eight minutes as a Witton midfielder broke into the penalty area and fired a powerful effort towards the near-post. Celtic the immediately raced up the other end on the break through Darius Osei, the striker crossed for Harry Freedman who took aim on the turn but his effort was saved by Witton keeper Chris Renshaw. Fojticek was then called into action again after 14 minutes, Will Jones was sent through on goal but the on-loan keeper raced out of his goal to close down the angle and save Jones? shot with his feet.

The second part of the first-half was not as eventful. Celtic had a couple of calls for handball inside the Witton penalty area but the referee wasn't convinced. On 38 minutes, Ross Dent intercepted a loose pass and drove into the Witton half, his long-range effort fell just wide of the post. The home-side moved the ball around nicely but couldn't find a clear opening.

With just three minutes left of the half, Declan Walker sent a deep cross into the penalty are towards the far post, captain Craig Hobson rose highest but headed just over the bar. The half ended with Witton the front-foot, Fojticek had to be at full stretch to make a cracking save down to his left, denying debutant Michael Monaghan who took aim from just outside of the penalty area. Fojticek hurt himself in the process but was able to carry on after receiving treatment.

The two sides went into the break level with Witton just about edging the first-half.

Celtic started the second half looking for a goal. A corner was cleared to Nathan Valentine, who from just outside the penalty area, sent a shot just over the bar. On 56 minutes Celtic took the lead. Ustabasi was brought down and Celtic had a free-kick. Walker's free-kick was cleared to Harry Freedman, he sent a volley towards goal which was turned home by Hobson, giving Celtic the lead.

Celtic began to apply heavy pressure, searching for a second goal. Walker was involved again, this time sending a corner towards Ross Dent whose header forced a good save by the keeper, Osei couldn't fire the rebound home. On 72 minutes, Celtic had another opportunity. Ustabasi ran nearly the whole length of the pitch, he played a through ball to Osei who tried to find Scott Baker however the pass was too far ahead of the winger. After 77 minutes, the ball broke for Dent who took a touch before firing a powerful effort towards goal which was tipped around the post by the keeper.

Celtic went close again on 89 minutes. Bakkor sent a low cross in from the right towards Osei which was saved by the keeper. In added time, Bakkor had the chance to finish the game. He broke forward following a Witton corner but could not apply the finish. The chances just kept coming for Celtic. In the 93rd minute, Osei was through on goal but he was kept out by the keeper. It could have been much more, however Celtic finished the game 1-0 winners and returned to Bower Fold with the three points.